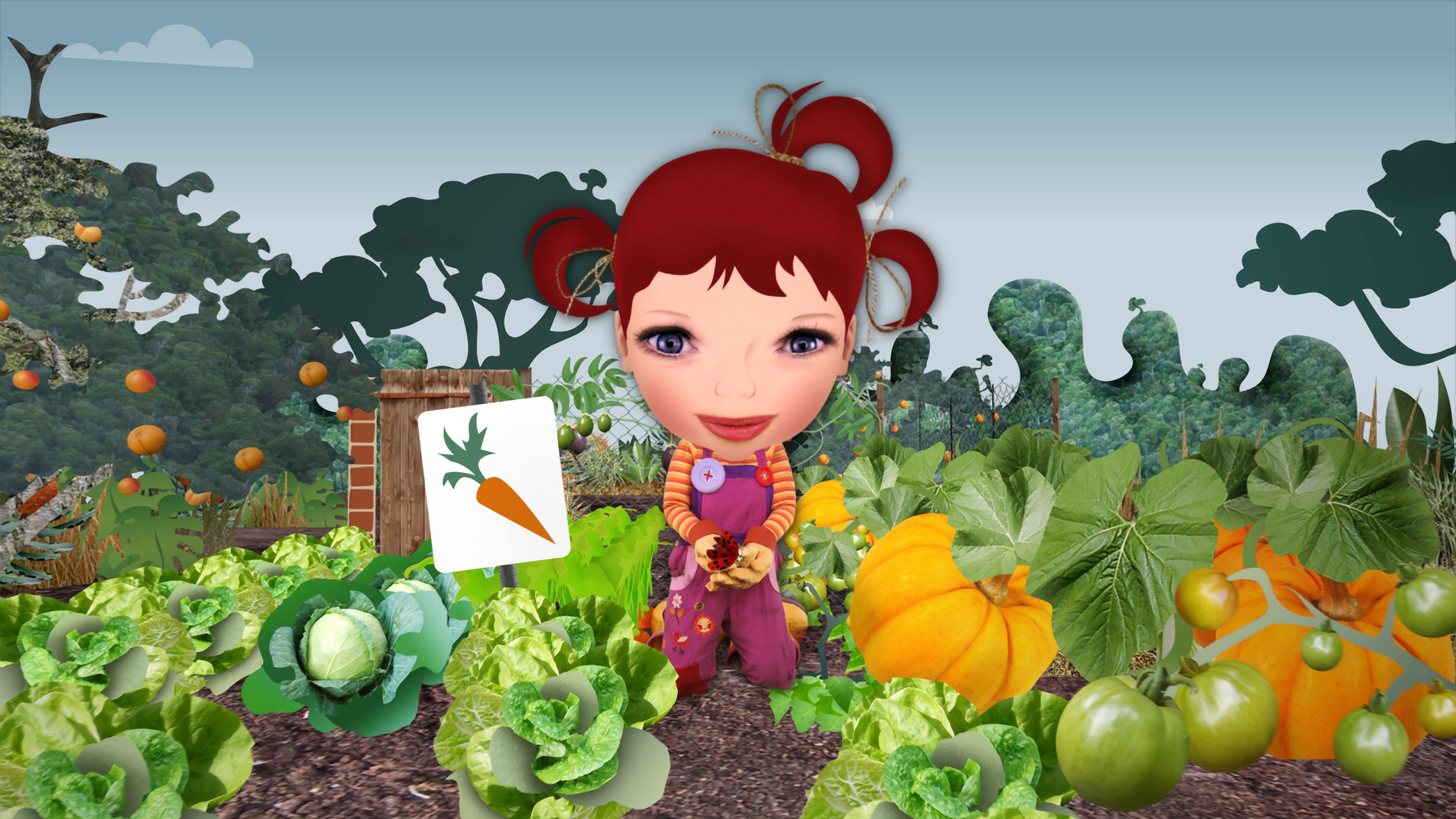 The channel has picked up tween live-action series How to Be Indie and music-centered preschool series dirtgirlworld.

The purchases fall in line with KiKA’s stated aim of focusing on issues of integration and inclusion through their programming.

How to be Indie is a tween-based comedic live-action series that tells the story of the 13-year old titular character as she balances her traditional South Asian family with her new Western lifestyle. The series was produced by Toronto, Canada-based Heroic Film Company and currently airs on YTV in Canada, Disney Channel UK, ABC Australia, and Canal + in Poland among others.

Currently it airs on Sprout in the US, CBeebies in the UK, CBC Canada and ABC Australia and is co-produced by Australia’s mememe productions and DHX Media.

DHX Media, dirtworldgirl, How to Be Indie, KiKA