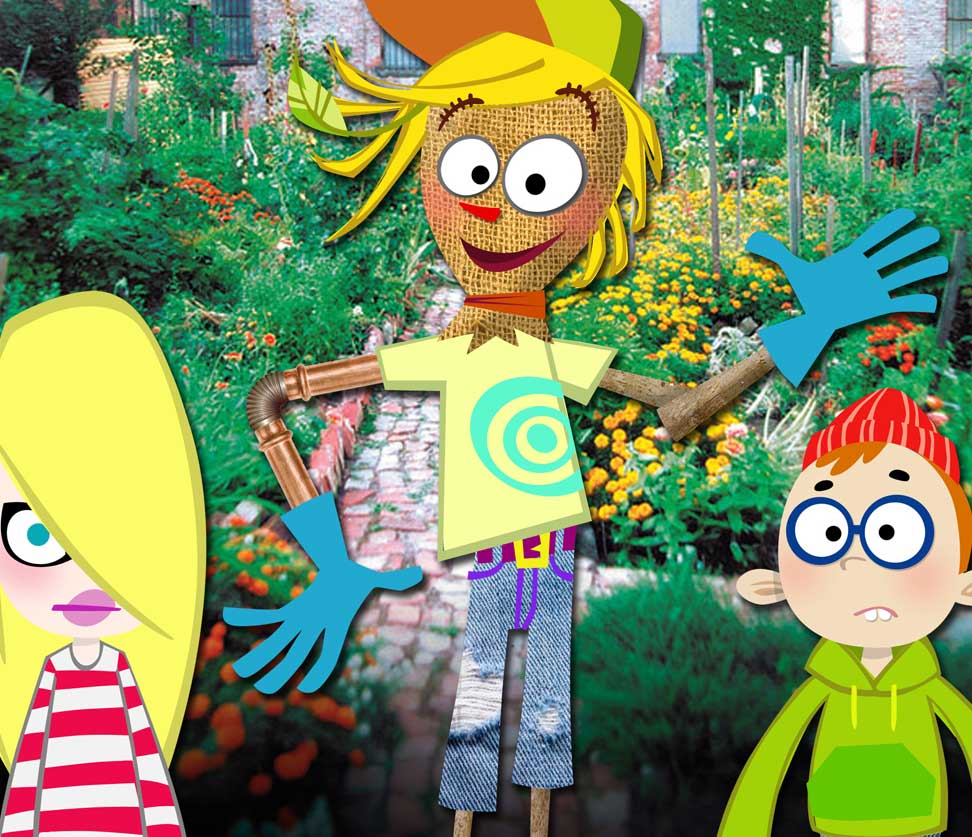 The original iteration of the property first appeared in a 1936 novel by Barbara Euphon Todd. The book was popular across Europe, Australia and New Zealand and spawned nine sequels.

The new series will update the story of Worzel Gummidge, an irrepressible magical scarecrow who causes all sorts of complications for his neighbours Juan and Suzi.

Rollman will be showcasing the series in Cannes next week.