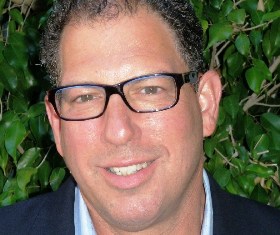 Saperstein, who had previously held tenure as SVP of family television at eOne, earlier this month launched the Surprise Bag banner to develop a diverse slate of programming and pursue other business opportunities.

While at eOne, Saperstein exec produced marblemedia’s animated comedy The Dating Guy and tween comedy Majority Rules, both for Teletoon. Previous to eOne, Saperstein was SVP of kids and animated programming at Blueprint Entertaiment, co-CEO/creative director of Philippine Animation Studio and development exec at VH1/MTV Networks.