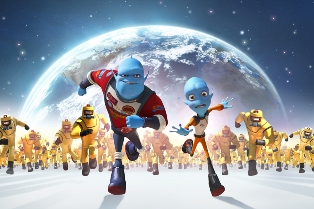 “Rainmaker delivered its notice of termination because the parties were unable to close the transaction by the agreed-upon deadline of Sept. 14,” Rainmaker said in a statement Monday.

“The board of directors of Rainmaker felt that due to the delay in closing the transaction, it was in the best interests of Rainmaker and its shareholders that the company focus on its existing business operations and on exploring alternative transactions,” it continued. It didn’t elaborate.

The deal, that was first unveiled in June and had received shareholder approval in August, saw Xing Xing assuming US$7 million in Rainmaker’s debt as well as all its real estate property leases. It also saw Rainmaker providing a four-year, US$5-million loan to RSI as well as naming five directors to RSI’s board.