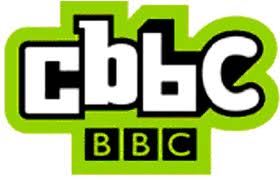 Wolfblood follows the story of two seemingly ordinary teenagers (played by Aimee Kelly Bobby Lockwood) who are part of a secret race known as Wolfbloods. Both teens must try to juggle the trials and tribulations of high school while coming to grips with their new found wolf powers.

The series, which is shot on location in Northumberland, England, was created by Debbie Moon and is a co-production between CBBC and ZDF/ZDFE.

Gina Cronk is the executive producer and Will Sinclair (Misfits) and Declan O’Dwyer (Casualty) are the series’ directors.