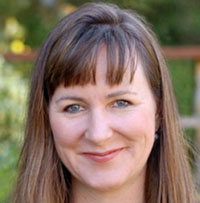 Winder’s exit comes eight months after the departure of prior CEO Warren Franklin.

The studio is currently in production on its first feature film Escape from Planet Earth, which will be distributed by The Weinstein Company in February 2013. It is also producing DVD films for Mattel and developing its own properties.