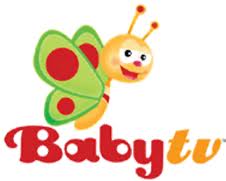 To mark the launch, a new four-part, half-hour original series entitled Mama Lab: 8 Ways to Help Children Grow will air from July 6 on FOX Channel and on J:COM.

Guests featured on the FICJ-developed and produced talk-show series include celebrity mom Shio Chino and neuro-scientist Dr. Kisou Kubota, the creator of the Kubota method of child rearing.

Baby TV’s dedicated local feed in Japan will offer Japanese and English language options and the channel will also be offered on Hikari TV and various local IPTV affiliates.

BabyTV’s will now reach more than 3.2 million households in Japan.