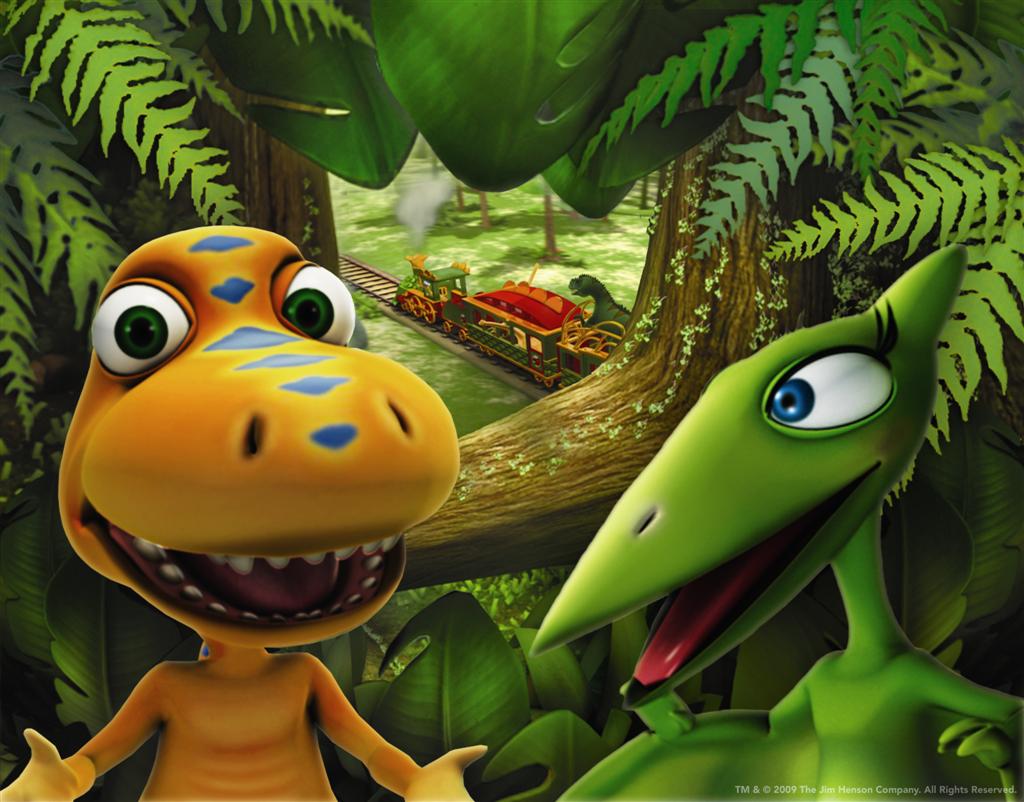 The Jim Henson Company's Dinosaur Train is expanding its consumer products route, adding a host of new international licensees, as well as a new licensing agent in Russia.

The Jim Henson Company’s Dinosaur Train is expanding its consumer products route, adding a host of new international licensees, as well as a new licensing agent in Russia.

TOMY will be introducing its new Dinosaur Train product line into both the UK and German retail markets in Spring 2013, followed by a successful debut in France last fall. The product line will include the launch of  Dinosaur Train InterAction Figures with Smart Talk Technology that bring the dinosaur characters to life. Each character is fully articulated and packed with features that include a minimum of 40 dinosaur sounds, facts and character phrases.

New European licensees recently signed for the brand include Puffin ( publishing products, UK ), Evasion Communications (costumes), Shok ID (soft toys, France) and Junior Productions (walk around characters, Sweden). In Portugal, Henson has signed a publishing agreement for the brand with Babel. Dinosaur train soap, shampoo and shower gels will be available in the territory from Secret Fragrancy, while  iPlay will debut musical CDs. The European licensing deals were negotiated in collaboration with the local licensing agents: Alphanim(France), Alicom (Sweden) and Atxilipu(Portugal).

Further driving the global momentum of Dinosaur Train, Henson has appointed Megalicense to represent the brand in Russia and C-Trade is now the toy licensee for the region.

Dinosaur Train airs on PBS Kids and is co-produced with Singapore-based animation company Sparky Animation with participation and assistance of the Singapore Media Development Authority. UK production and financial support is provided by Ingenious Media.