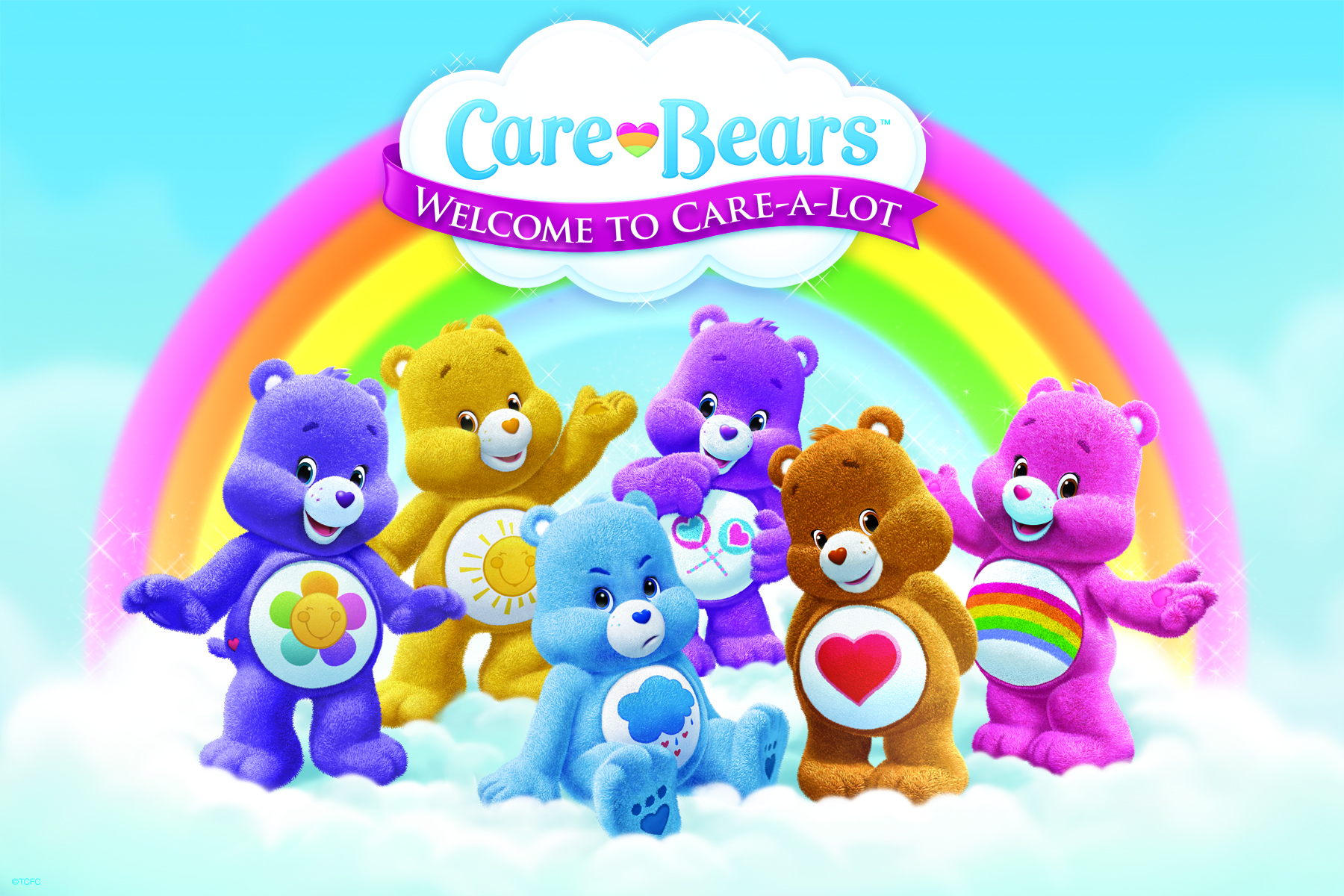 American Greetings Properties (AGP) has announced a series of new licensing deals for the Care Bears. Coinciding with the Bears’ 30th anniversary, an all-new CG-animated television series on The Hub TV Network, and a Hasbro toys launching in key territories next year, AGP has expanded the Care Bears into several new consumer product categories worldwide including furniture, apparel, accessories and publishing.

Newco will develop kids furniture including wooden upholstered rocking chairs, sofas, bean bag chairs, and toy boxes that will be available in the US;

Oysho has renewed its worldwide direct-to-retail deal for a new sleepwear and underwear collection launching this spring;

Israeli company FOX has acquired the direct-to-retail rights for a line of baby, kids, teen and adult apparel which will be sold at FOX stores worldwide;

Sunset International (Bioworld) inked a deal for a collection of apparel and accessories to be available in Germany and Benelux;

Publishing deals have been secured with Editorial Artemisa in Argentina as well as Shanghai 99 Culture, marking the brand’s first publishing deal in China;

Latin America continues to be a burgeoning territory for the brand with a number of new licensing deals secured in Brazil including Fakini Malhas (apparel), Tilibra (stationery), Emoly (HBA) and Climaco (oral care);

AGP has secured several live event partners around the globe for the Care Bears including XSystem in Singapore, Alikhan Live Entertainment in Malaysia, Philippines and Indonesia, and Entertainment Store in Australia.