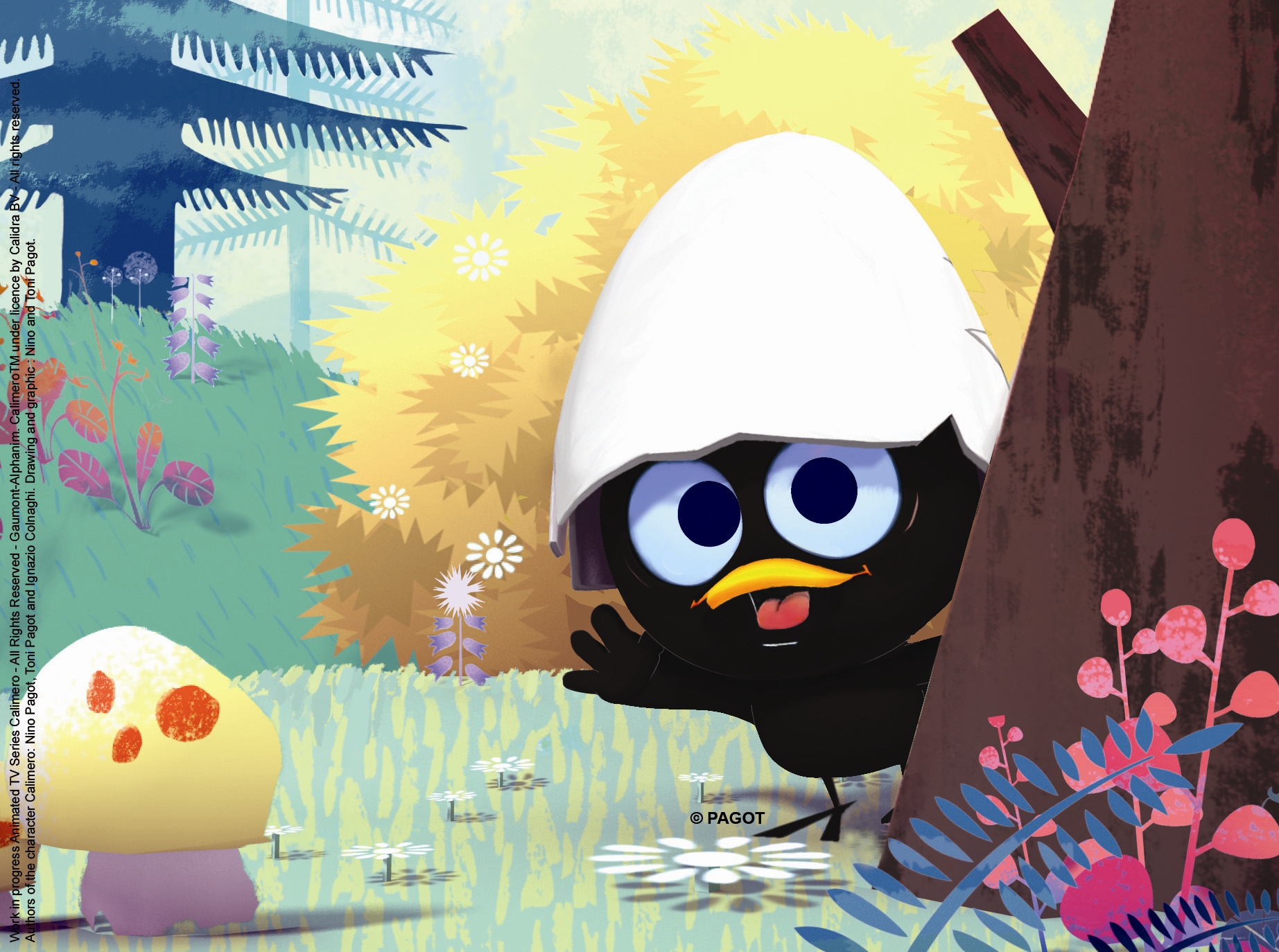 The new CGI Calimero series from Paris-based Alphanim and Milan's Studio Campedelli will bow in Italy on pubcaster RAI.

The new CGI Calimero series from Paris-based Alphanim and Milan’s Studio Campedelli will bow in Italy on pubcaster RAI, the same channel that hosted the original series in the 1960s and 70s. Delivery is scheduled to coincide with the brand’s 50th anniversary in 2013.

Alphanim, which developed the new 104 x 11-minute CGI series with TF1, distributes the program and manages the brand internationally on behalf of rights owner Calidra.