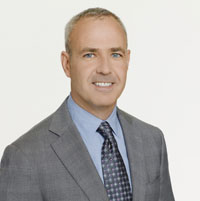 Disney Channels Worldwide has upped Richard Loomis to the newly created position of SVP and CMO.

Disney Channels Worldwide has upped Richard Loomis to the newly created position of SVP and CMO.

In the new role, Loomis, who joined Disney in 2007 and was most recently the group’s SVP of marketing and creative, will report to Disney Channels Worldwide’s president and CCO Gary Marsh and be responsible for leading the marketing vision for the kid and family skewing Disney Channel, Disney XD and Disney Junior channels and brands worldwide.