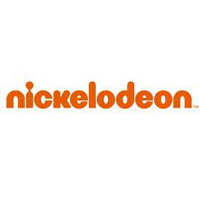 The tween-targeted show stars two teenaged Greek goddesses who are cast out of Mount Olympus and sent to Earth to work at their mortal Uncle Gus’s pita shop in a suburban mall.

Nickelodeon channels around the world are expected to premiere the series in spring 2013.