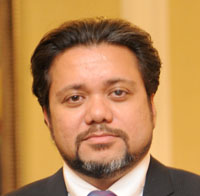 The new incentive will apply to both local film producers and foreign producers using the Malaysia as a location for production and post-production work.

Productions including feature films, animation, documentaries and commercial work will be eligible for a 30% cash rebate on audited in-country expenses. The Film in Malaysia Production Incentive Rebate will be effective from January 2013.