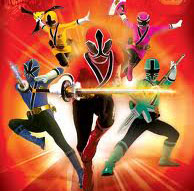 Power Rangers Samurai debuted on Nickelodeon US in February, 2011, has achieved high ratings in both UK and Mexican markets, and Saban Brands has more than 100 licensees tied to its growing consumer products program.