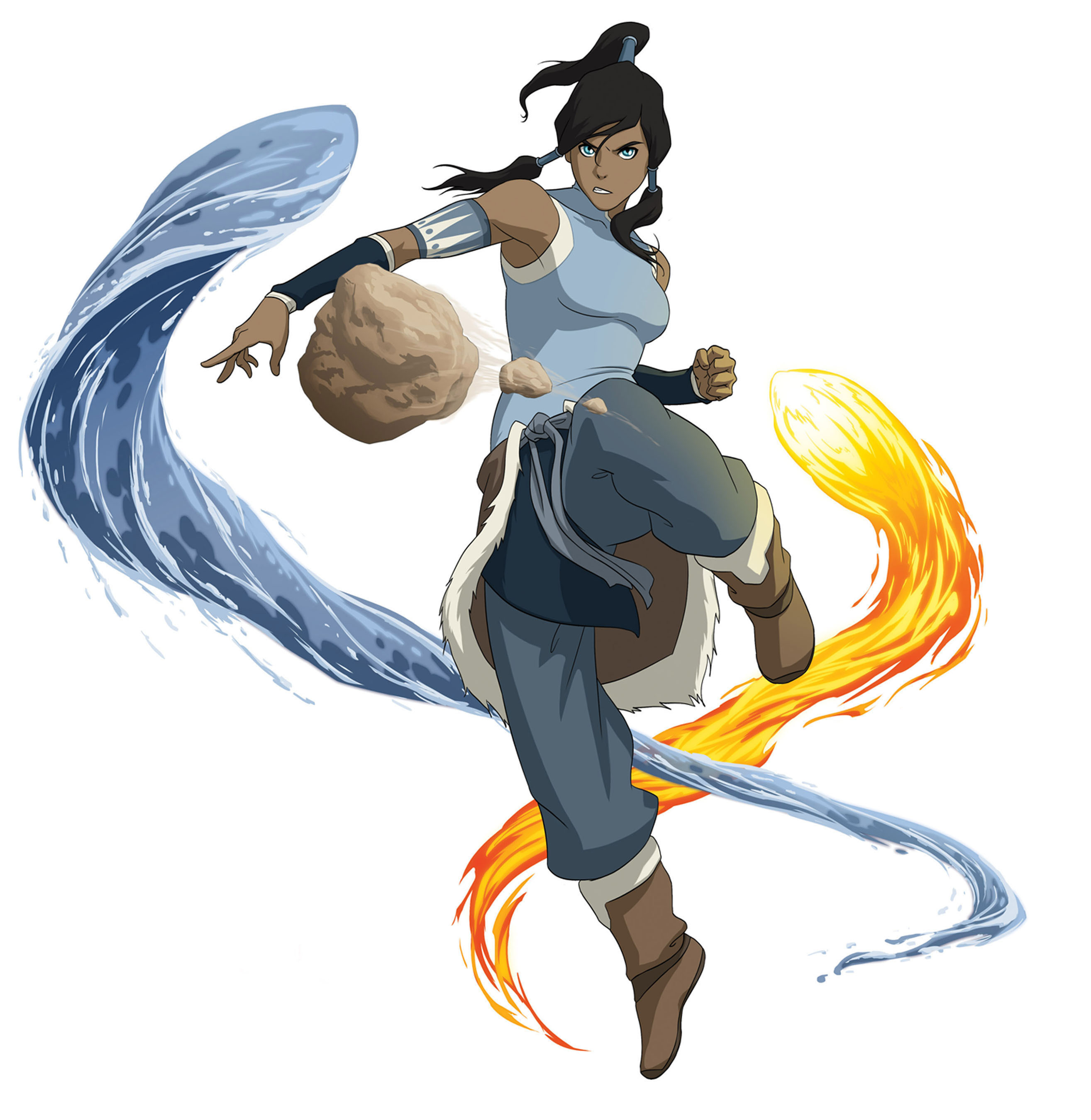 On the animation front, the planned 300 new eps of programming will include new seasons of returning series SpongeBob SquarePants, T.U.F.F. Puppy, Kung Fu Panda: Legends of Awesomeness, The Penguins of Madagascar, The Fairly OddParents and The Winx Club.

New to the net are: The Legend of Korra, a spin-off Avatar: The Last Airbender, where the series’ original creators Michael Dante DiMartino and Bryan Konietzko return to tell the tale of a new headstrong female Avatar, Korra; a full 26 half-hours of Raving Rabbids, based on the popular video game from Ubisoft, which the gameco is also producing; DreamWorks Animation’s Monsters Vs. Aliens, based on the feature film that grossed US$383 million worldwide in 2009; and Robot & Monster, also set for 26 eps that tells the tale of two buddies that inhabit a world populated by roaming gangs of Howling Cyber Monkeys.

On the live-action front,  expect new eps of current series iCarly, Victorious, Big Time Rush and Supah Ninjas to join the sked. In terms of new series, Nick’s picked up  26 eps of Marvin, Marvin, starring internet sensation Lucas Cruikshank (AKA Fred).  Then there’s Rags, a music-based series centering  around a modern-day fairytale, which will debut with a two-hour original movie. Finally, the net has signed a development deal with  UK pop group One Direction,which is slated to perform live at Nickelodeon’s 2012 Kids’ Choice Awards on March 31.