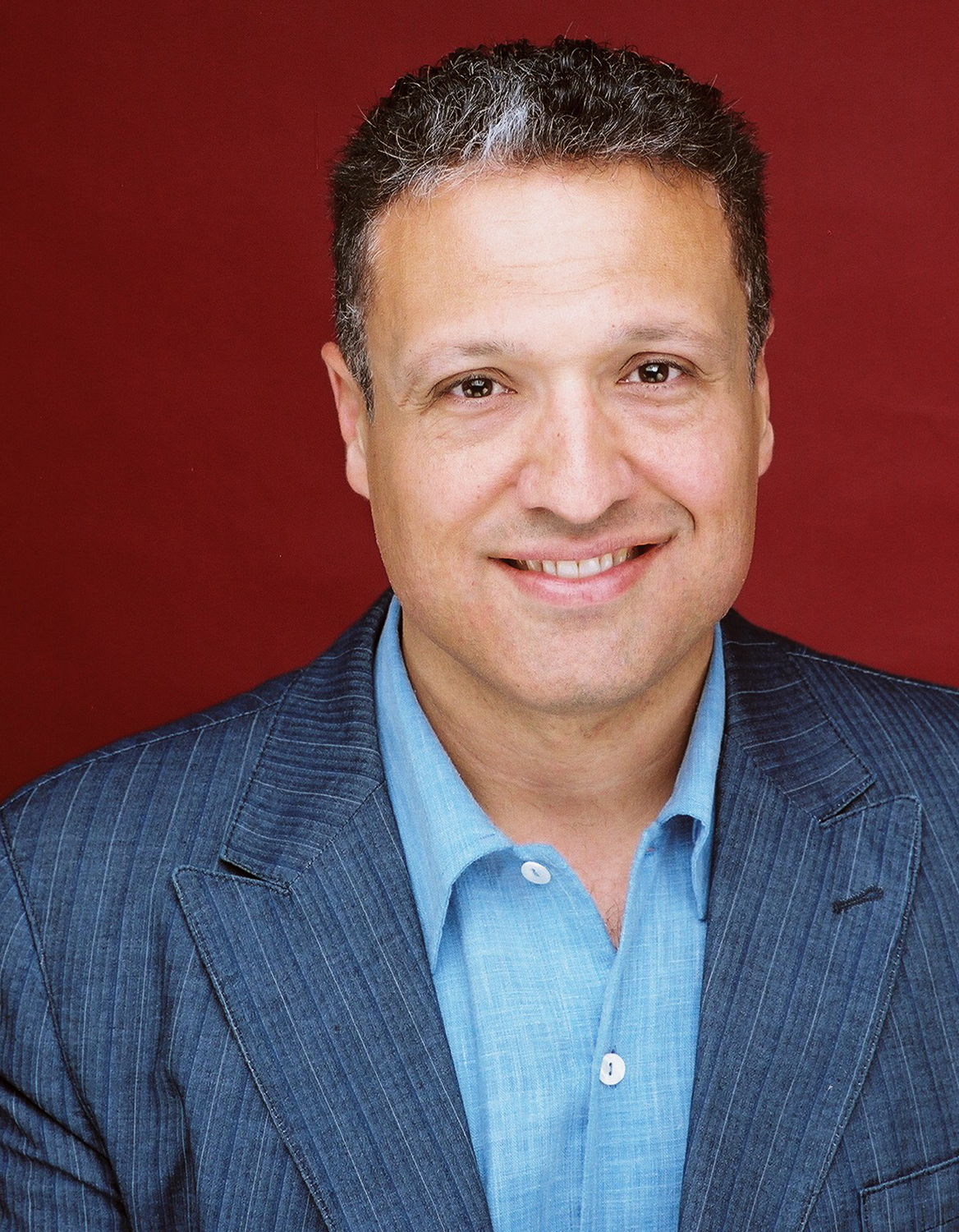 Canadian industry organization for children’s media, The Youth Media Alliance has brought two new members onto its board of directors: Vince Commisso, co-founder and president and CEO of 9 Story Entertainment, will act as treasurer, and Josee Legault, brand manager of network YOOPA will sit as a member.

Commisso began his career at Nelvana, where he worked with the major networks, studios, producers and distributors, both domestically and internationally, garnering one Emmy and two Gemini nominations. He later founded 9 Story Entertainment, and in 2005 earned an Emmy Award for Best Animated Television Program, as well as a Gemini Award and a YMA Award as senior producer on Peep and the Big Wide World‘s first season.

Legault’s responsibilities at YOOPA, a French-language multiplatform brand comprised of a digital TV channel for preschoolers as well as magazine and web portal for parents, include developing the brand’s strategic direction while ensuring editorial integration and consistency for all of its platforms.