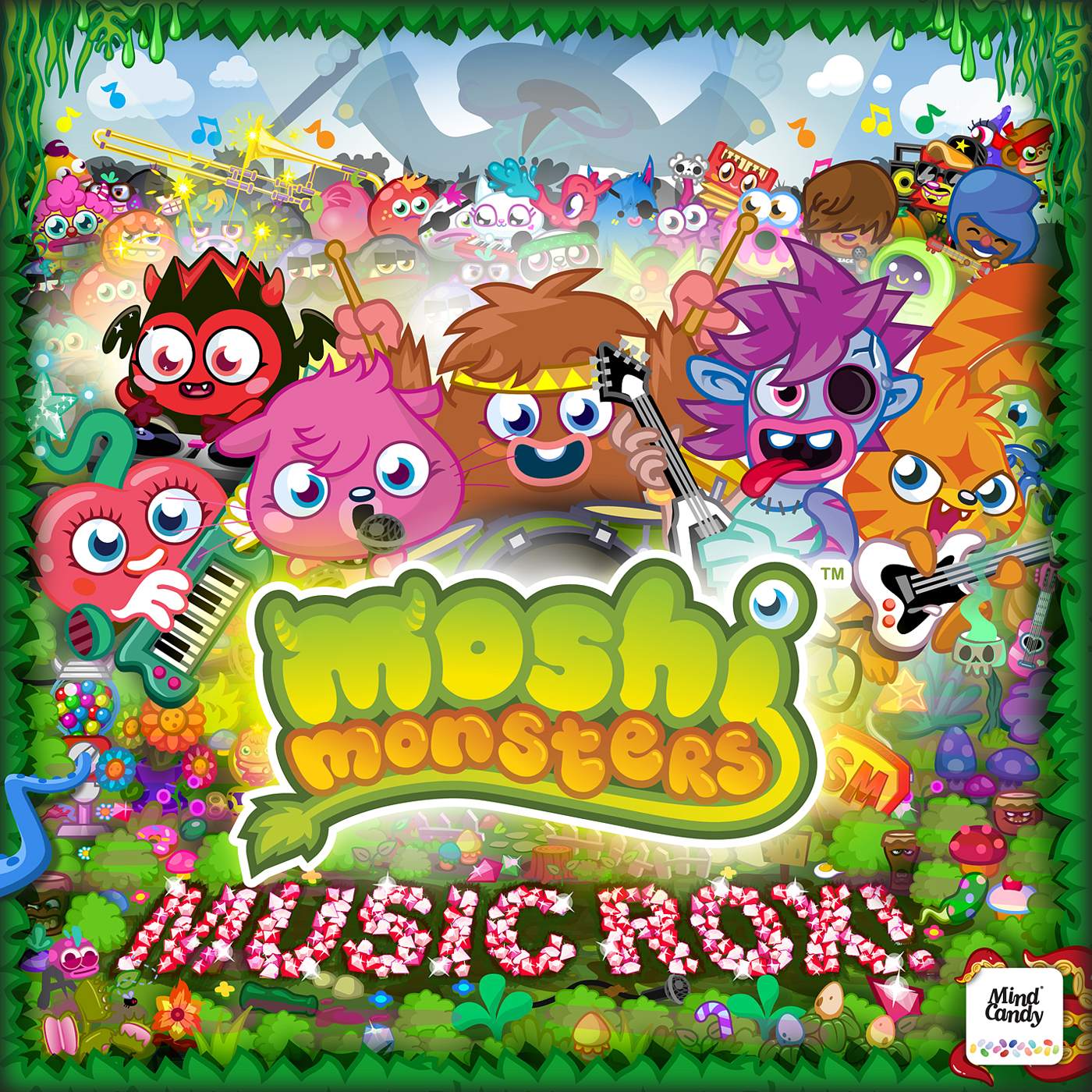 The deal will see Sony handle the UK distribution of the label’s upcoming music releases, and the pair is kicking off with the launch of debut album Moshi Monsters, Music Rox!

The album is currently available for pre-order online and will be on retail shelves across the UK on April 2nd.

Jason Perry, ex-of the UK rock band ‘A’, is steering the project after recently being named Mind Candy’s head of music.