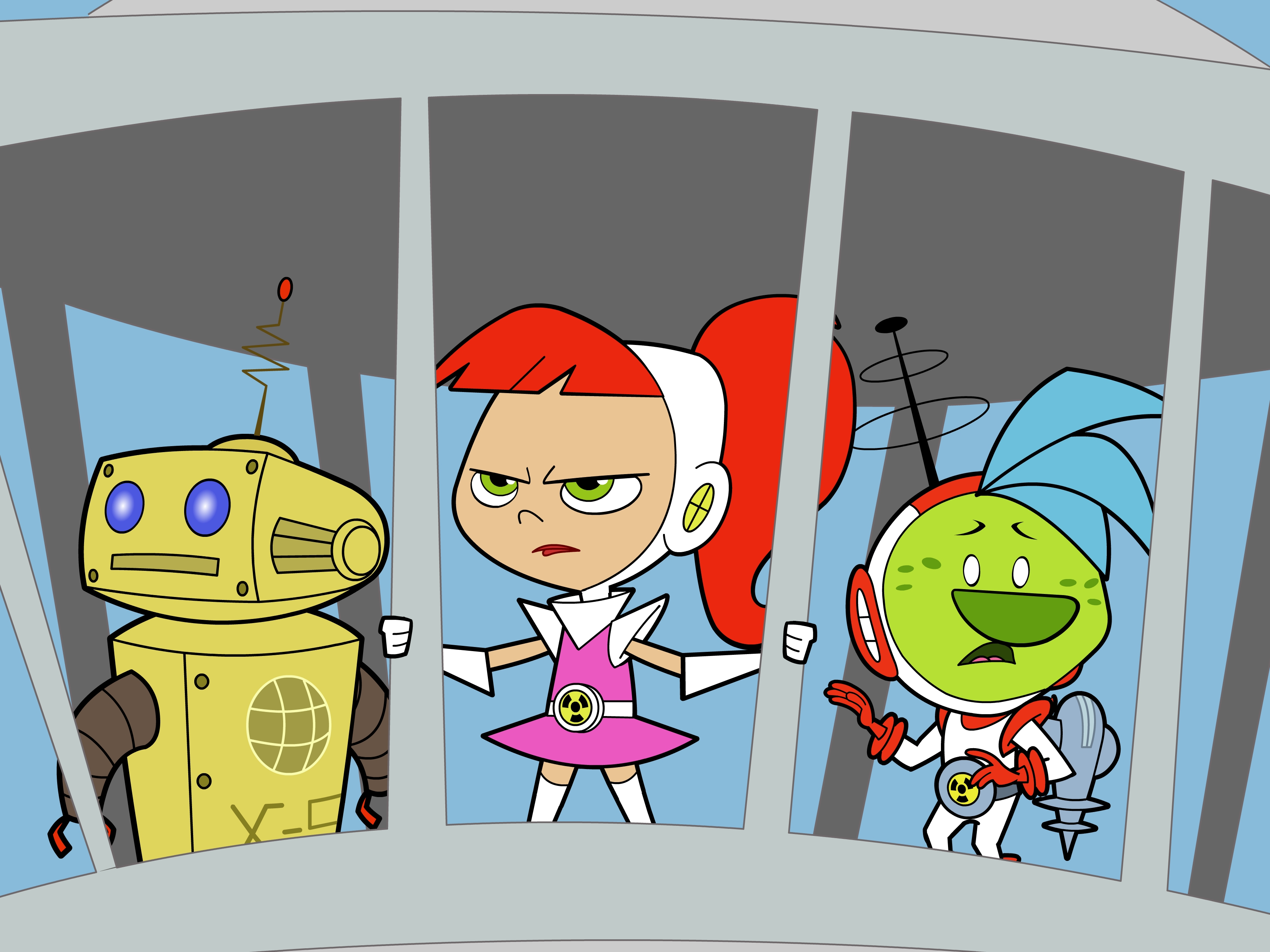 Zodiak Kids has inked an output deal with France's Lagardère Media Group for 80 hours of programming.

Zodiak Kids has inked an output deal with France’s Lagardère Media Group for 80 hours of programming.

As part of the deal, Lagardère has acquired the toon series Atomic Betty (130 x 13 minutes) plus specials (1 x 45 minutes) for its free-TV digital channel Gulli, and it has re-newed the license for both series one and two of Marsupilami (52 x 26 minutes) and Martin Mystery (66 x 26 minutes) for its pay-TV channels Tiji and Canal J.

Other recent sales for Marsupilami include TVC Catalunya (Spain), and ETB (Spain) has acquired Martin Mystery.