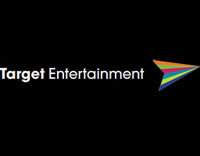 The news comes just a two weeks after Metrodome announced that it was in talks to sell off Target.

In a statement issued today, Metrodome said it had taken the “difficult decision” to put the “loss making subsidiary” into administration, since it can “no longer continue to provide support” to the indie.

“Given the tougher than expected trading conditions for Target, as highlighted in the trading update on December 21, 2011, the board believes there is little prospect of Target returning to profitability in the near future and, together with its advisers, has conducted a thorough review of the available options for Target,” Metrodome said.

“As a consequence, the Target business has been placed into administration and BDO appointed as Administrators of Target with effect from February 28, 2012. The group’s other profitable trading divisions, Metrodome Distribution and Hollywood Classics, are unaffected and continue to trade as normal.”

Metrodome acquired Target’s rights businesses for £800,000 (US$1.26 million) in August 2010, including its distribution and consumer products teams, and its film and entertainment production labels, Pink Sands and Target US.

At the time, Metrodome chairman and CEO Mark Webster promised to “significantly invest in the company,” with a total spend of £3 million (US$4.76 million). “Target Entertainment is a perfect fit, which we predict will double our revenue and the size of the business within a short space of time,” he said at the time.

Included in the kids titles distributed by Target Entertainment are Chapman Entertainment’s Fifi and the Flowertots and Roary the Racing Car, Horrid Henry from Novel Entertainment and Punky by Ireland’s Monster Animation. In fact, the company had completed sales of the 2D 20 x seven-minute animated preschool series just prior to going into administration. The Lindsay J. Sedgwick-created Punky, the first-ever animated cartoon featuring a lead character with Down Syndrome, has been picked by EBS Korea, DR Denmark, TVNZ and Educ.Ar Argentina. 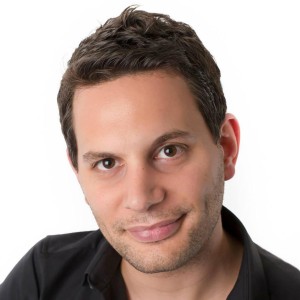