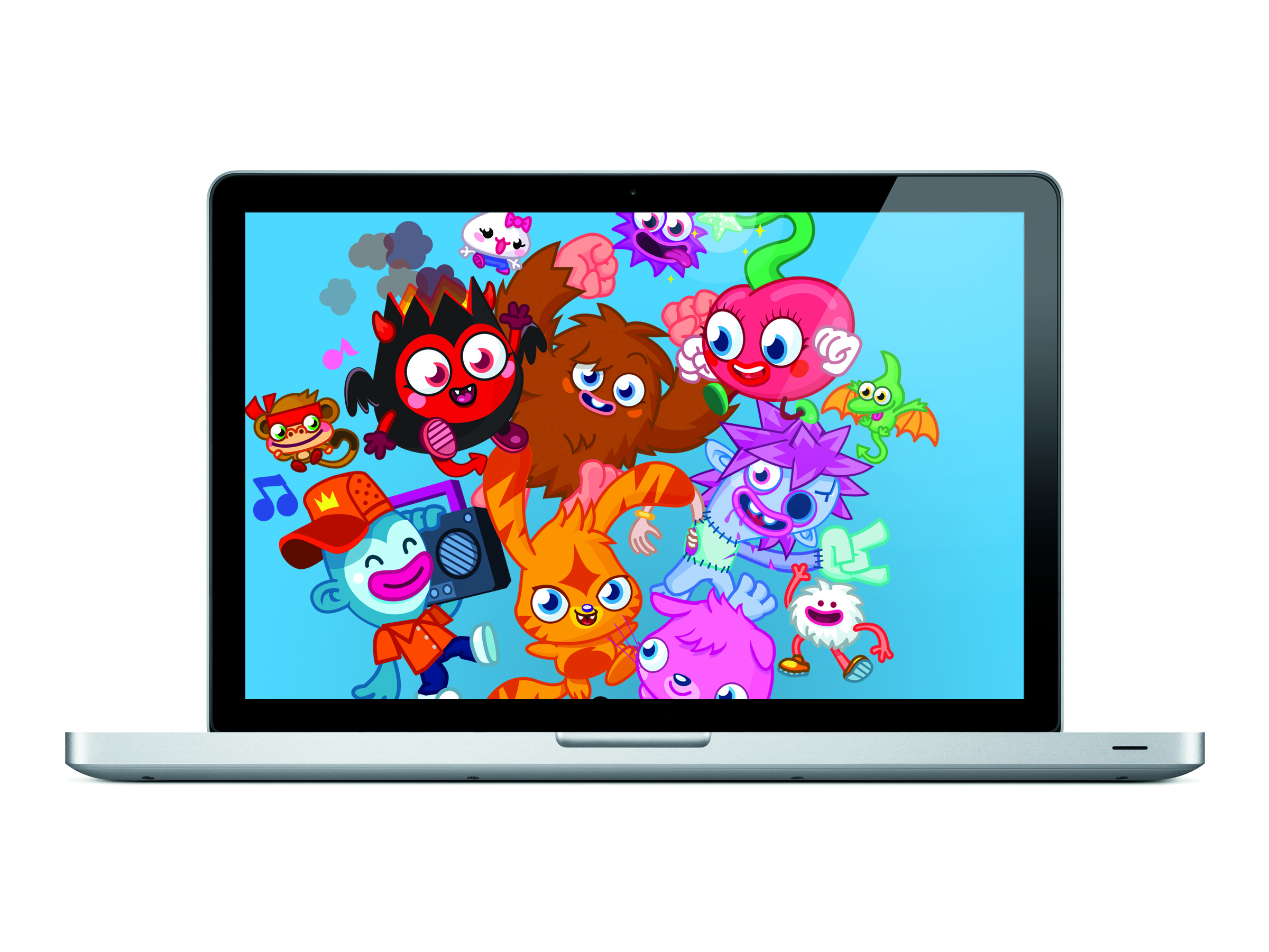 Moshi Monsters owner Mind Candy looks to usher in a new channel in social networking with the launch of Moshi TV.

Convergence in the multi-screen universe and social TV are both hot topics in the entertainment industry, but how to successfully translate these burgeoning trends for the hyper-social yet parent-moderated kids demo is a puzzle every broadcaster, content producer and licensor is looking to solve.

Enter Mind Candy, the UK-based owner of virtual world Moshi Monsters. The company has already cracked the social code, racking up more than 50 million users worldwide. It has mastered offline content with a successful kids magazine spinoff that became the bestselling children’s title in the UK within its first six months on-shelf. And it’s dominated online content viewing with a slate of animated videos on YouTube that have generated more than 25 million views. Now, with the soft launch of its new online channel Moshi TV underway at press time, Mind Candy is looking to shake up the traditional TV model.

“This industry has been dominated by the traditional networks for so long, but now everything is headed into social. Kids want entertainment on a variety of platforms, with no one way to consume it,” says Brad Schultz, head of L.A.-based Moshi TV. “And if it doesn’t have a social element to it, it’s broken. Kids expect social to be a part of content.”

To that end, Mind Candy has maintained an active Moshi Monsters channel on YouTube since 2007. “[But] YouTube is a bit of a Wild West,” says Schultz. “So we’re positioning Moshi TV as YouTube for the under-13s—a safe place for us to launch videos, carry the brand into video form, and give kids the ability to watch the cartoons they want to see in a controlled and niche environment.”

At the outset, Moshi TV will look to build a base of Moshi fans with new original animated videos featuring popular moshling characters like Dustbin Beaver and Lady GooGoo, eventually expanding to syndicated and original content from third-party producers.

“We see Moshi TV as a place where broadcasters and producers can launch trailers and development pilots,” says Schultz. “And because we’ve built it with social features, we can ask kids ‘Do you like that show?’ and ‘Do you want to see more of it?’” As Moshi TV builds its core audience and content slate, the channel will expand into curated sub-channels such as games, DIY/crafts and fashion.

With the revenue model still largely undefined, Schultz says there’s a need for Moshi TV to be flexible and not bound to one set model, but it will likely be a mix of both free and pay-to-view premium content. “We know there will be benefits to being a Moshi member with Moshi TV, but nothing is set,” he says.

For now, Schultz is focused on testing the online player and driving eyeballs to Moshi TV from the Moshi Monsters website and blog, where there’s already a targeted and highly engaged audience in place. “We’ll make improvements based on what kids ask for and how they use it,” he says. “Kids often find other ways to use things than what you originally intended, so we don’t want to build features they won’t want to use.”

Asked who he sees as initial competitors to Moshi TV, Schultz points to rival UK-based virtual world BinWeevils, which boasts an online movie multiplex as well as traditional broadcasting partnerships (though he also views the latter as potential content partners for Moshi). As far as third-party content producers are concerned, another platform is a welcome and much-needed boon. “It’s a refreshing change for producers,” says Schultz. “They get it. There are great ideas out there that haven’t fit the identity of certain networks, so Moshi TV represents an opportunity for new brands to be born.”

Ultimately, Schultz is hoping that Moshi TV becomes a hub through which savvy kids can find the next big thing. “Kids often talk about what they find online and the videos they see at school,” he says. “As a closed platform, we’ll create a sense of ownership, with relatable content and the benefit of discovery—if you don’t find it here, you’re not in the know.”