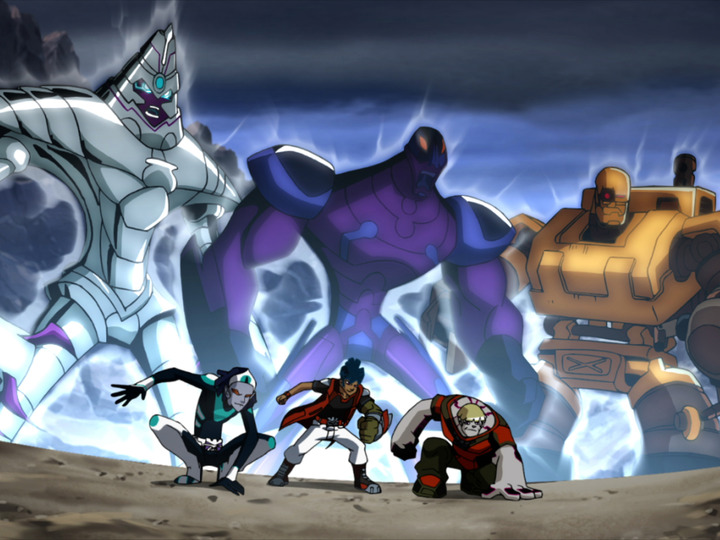 Redakai picked up in Latin America

The Cartoon Network Latin America deal comes in the wake of a series of sales, including more recently to Cartoon Network EMEA (excluding Spain and French-speaking Europe). YTV and Cartoon Network US launched the boy-targeted show in July 2011, while French channel Gulli plans to air the series in early 2012.

Redakai: Conquer the Kairu features Ky, a 15-year-old boy and student of the ancient martial arts who embarks on a quest to find a mystical energy. On top of sales, the Redakai brand is also reaching the retail sector with trading cards, toys and apparel.