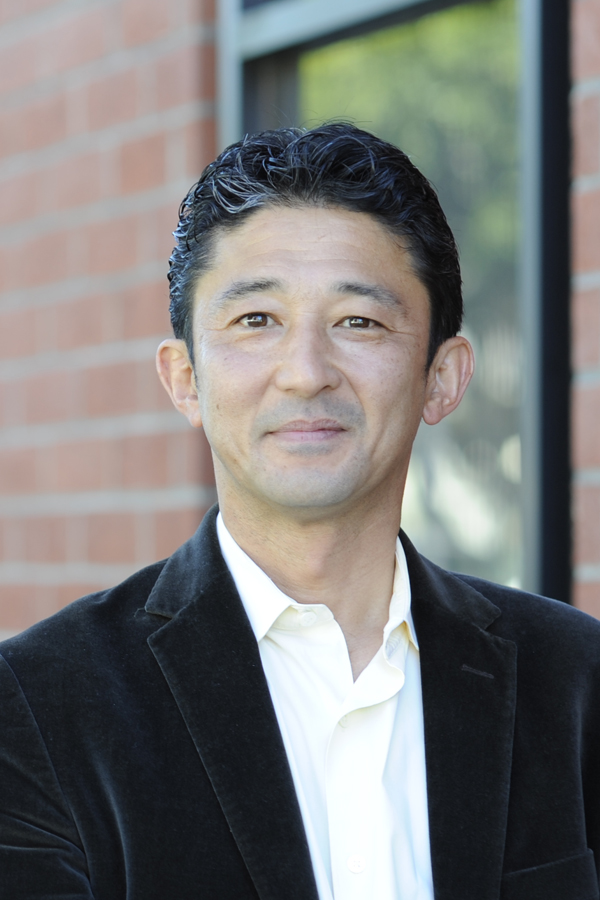 Paris-based VIZ Media Europe (VME) is looking to grow the European presence for VIZ's animation and manga properties with the help of new president Hyoe Narita.

Paris-based VIZ Media Europe (VME) is looking to grow the European presence for VIZ’s animation and manga properties with the help of new president Hyoe Narita.

After spending nine years in Japan working in the publishing industry for Shogakukan, and the last nine years as executive vice president at VIZ Media in San Francisco, Narita will take over from outgoing VME president, John Easum, who will step down at the end of November to pursue new initiatives in Tokyo providing services to the manga and anime industries.

VME handles the distribution, licensing and promotion of Japanese manga and animation properties for consumers of all ages.