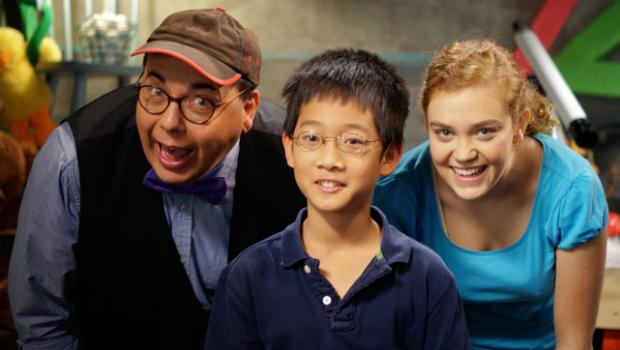 International sales add up for The Prime Radicals

The first season of Canada's GAPC Entertainment's live-action children's educational math series, The Prime Radicals, has been picked up by Mediacorp in Singapore.

The first season of Canada’s GAPC Entertainment’s live-action children’s educational math series, The Prime Radicals, has been picked up by Mediacorp in Singapore.

The series, which targets kids ages six to eight, follows the adventures of two cousins and their Uncle Norm, who use humor and real-world scenarios to teach math.

The Prime Radicals was developed in conjunction with TVOkids.