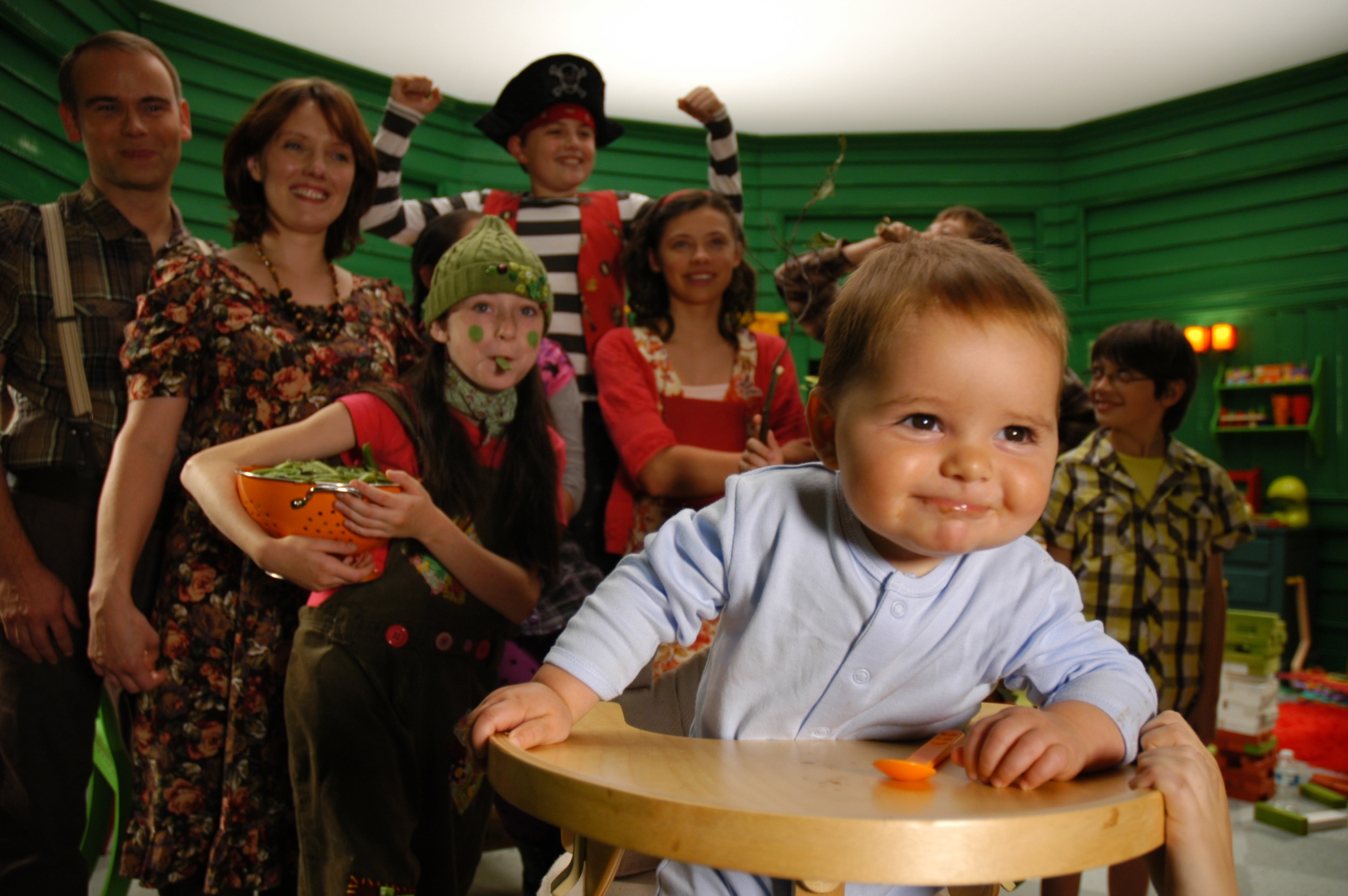 Since launching in July, the preschool show’s first season has garnered solid ratings on CBeebies and on the BBC’s catch-up platforms as well as licensing deals with Vivid (UK master toy license), Egmont (publishing) and 2|entertain (DVD), with products due to hit retail in early 2012.

Series one of Baby Jake will debut on CBeebies international feeds in Africa, Poland, Asia, India, Latin America and Australia next month.