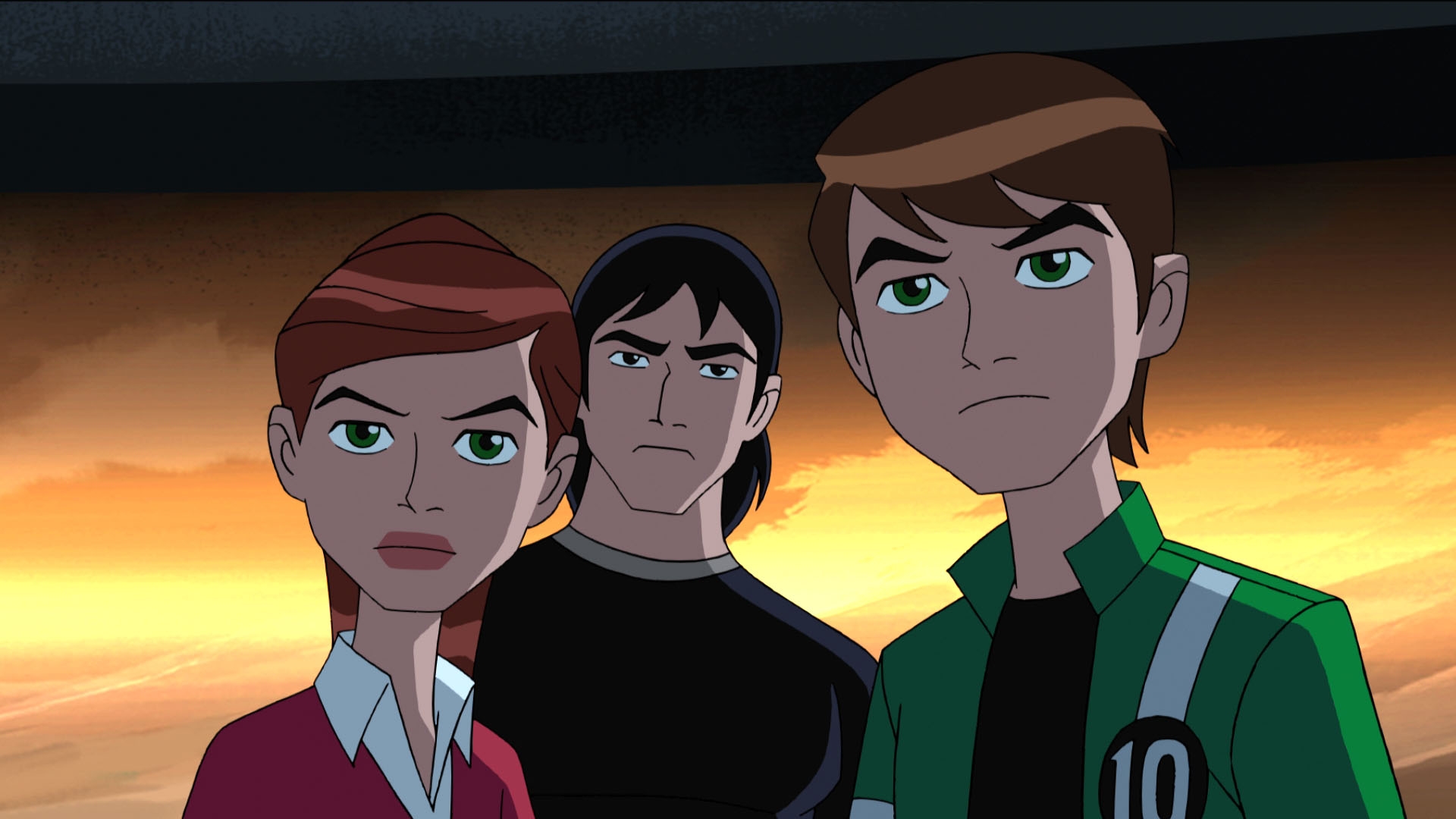 The sweepstakes encourages fans to go online to a custom website – helpBen10.com - and participate in a series of missions that will get them inducted into the secret Plumbers Society, as featured in the Cartoon Network series, Ben 10 Ultimate Alien. Upon completing each mission, kids will be entered into a sweepstakes to win the grand prize of US$10,000 and an all-expenses paid trip for three to London to ride the Ben 10: Ultimate Mission roller coaster at the Drayton Manor Theme Park.

The contest is driven by a mystery code found inside participating Ben 10 products featuring the sweepstakes call-out on-pack.  Each code will unlock online missions and put fans in the running for the grand prize.  The participating products include various toys from Bandai’s Ben 10 toy line and D3Publisher’s BEN 10 Galactic Racing, which is available this month.

The promotion runs from now until February 29, 2012, and the draw will be held on or about April 9.