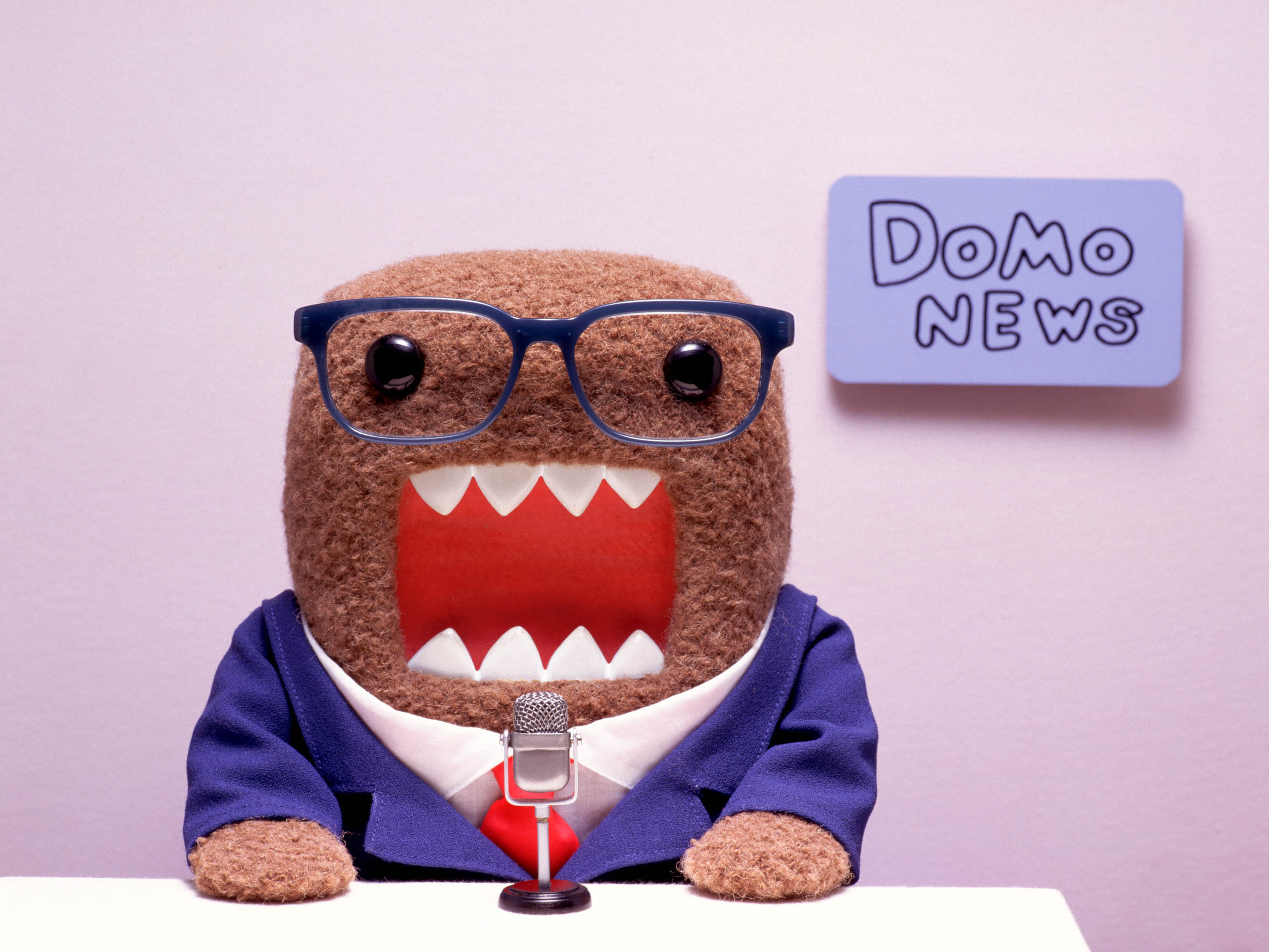 International agency Home Made Licensing has been tapped to represent Domo in France via a long-term agreement. The company is now on the hunt for licensing, marketing and promo deals for Japanese icon that’s popular with tweens and teens.

Domo continues to be a poster property for user-generated content and has spawned thousands of fansites and Facebook game, “Planet Domo”, and backs an established specialty-tier consumer products program in the US.