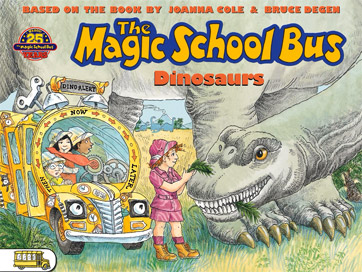 The app, available for US$7.99 and based on the Scholastic book The Magic School Bus: In the Time of Dinosaurs, is the fourth Touch & Tilt app for the company and the second for the children’s science franchise.

On top of the book content, the app allows kids to go on dinosaur digs to uncover fossils, assemble dinosaur skeletons, collect dinosaur cards and access reports written by Ms. Frizzle’s class. Like others in the Touch & Tilt line, the storybook features narration and music, interactive games and animation.