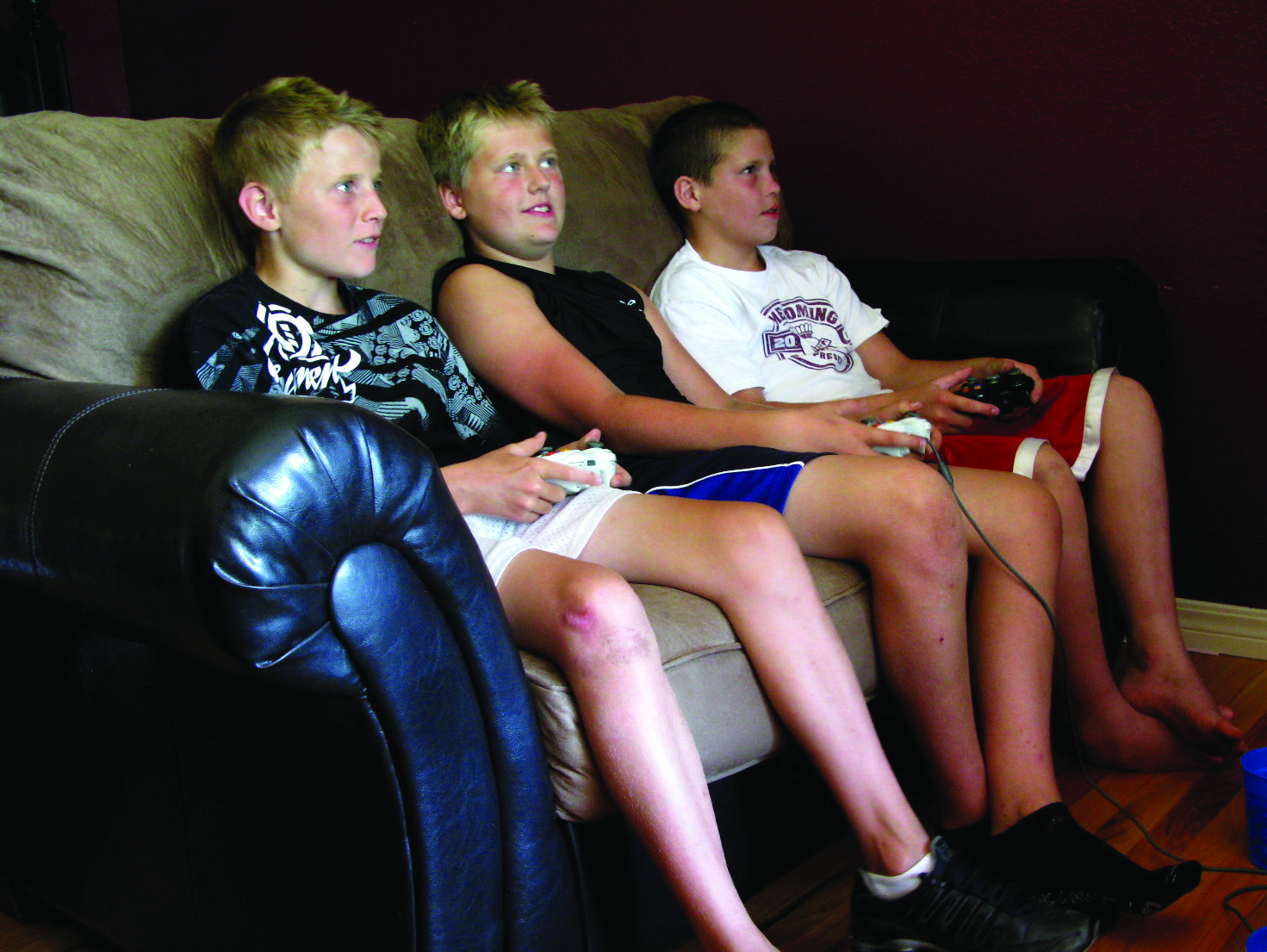 In part one of our latest Kaleidoscope study, we took a sneak-peek into the world of boys ages seven to 12. From sports to TV and more, our goal is to gain a better understanding of what boys engage in and how they’re spending time. In part two of our study, we continue to dive into the ever-evolving cultural landscape of boys, taking a look at their movie and video game choices, and exploring how they choose to engage with the content in which they’re immersed daily.

When it comes to movies, boys are straddling the line between family-friendly picks and adult features. Boys didn’t shy away from mentioning family favorites such as The Smurfs and the Harry Potter and Diary of a Wimpy Kid series. But they were also quick to mention action movies geared towards older audiences, as well as other adult-targeted comedies, as movies of interest. According to these boys, horror, action and comedy are the most appealing types of movies to watch. When it comes to horror, some are already turning to R-rated movies, as age-appropriate options don’t seem to be meeting their needs—or perhaps expectations—within this genre. Whether parents are allowing boys to watch horror movies or not, the fact is that boys find this genre exciting and buzz-worthy among friends. Superhero movies, however, are doing a good job of feeding their action appetites, and they’re turning to everything from animation and Adam Sandler movies to The Hangover for their comedy fix. This dip into adult-oriented movies tends to take hold with boys at around age nine.

Movies aren’t the only category in which boys are exposed to and engaged with adult-oriented content. Video games that are rated M for Mature offer a sophistication and excitement that’s hard for boys to resist. We know that boys—and girls for that matter—are very aware of which games are appropriate for them in their homes. (Age isn’t as much a factor here as are household rules, and it really depends on what rules are upheld within each individual’s home.)

Whether these young boys are allowed to play mature games at home or not, they’re finding ways to play them in  places such as their friends’ houses or other family members’ homes. While this shouldn’t mislead you into believing that boys are abandoning age-appropriate video games, the fact remains that they’re engaging with Mario alongside Call of Duty: Black Ops (an overwhelming favorite among the study’s group of boys), which is perhaps raising expectations of what they’re looking for in video games.

When it comes to how boys engage with content, TV remains the most-preferred vehicle. Online streaming tends to take place among boys ages nine and up, often through certain internet sites and subscription services like Netflix. When it comes to Netflix, several of the boys said they use a family membership to stream content primarily through their web-enabled consoles such as the Xbox and Wii. As boys get older and engage more with mobile phones and devices, Netflix also popped up as a popular app to download. This is yet another way boys are keeping themselves constantly—and instantly—connected to the TV shows and movies they love. 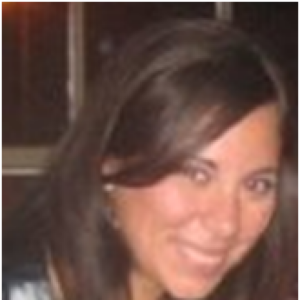