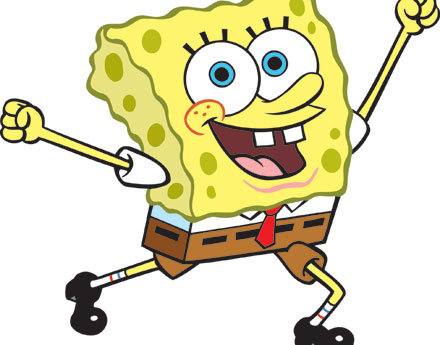 The deal brings Nickelodeon Korea to SBS’s lineup that includes ESPN, SBS-CNBC and E! Entertainment Channel Korea. As well, MTV Korea will be co-branded as SBS-MTV and feature music and local and international programming.

Programming slates for both new offerings will be announced closer to their planned December launch. SBS Media Holdings will handle advertising and affiliate sales and represent consumer products for both networks in Korea, while Viacom International Media Networks will represent the joint venture outside of Korea and sales and consumer products of the programming and intellectual property generated by the joint venture.

SBS Media Holdings has a 51% stake in the joint-venture with the other 49% controlled by Viacom International Media Networks.

A new CEO is expected to be named for the joint-venture, and programming heads for both channels will also be appointed.

Nickelodeon has invested more than US$150 million in the Korean animation industry with series such as SpongeBob SquarePants, Dora the Explorer and Avatar, which are all animated in Korea.