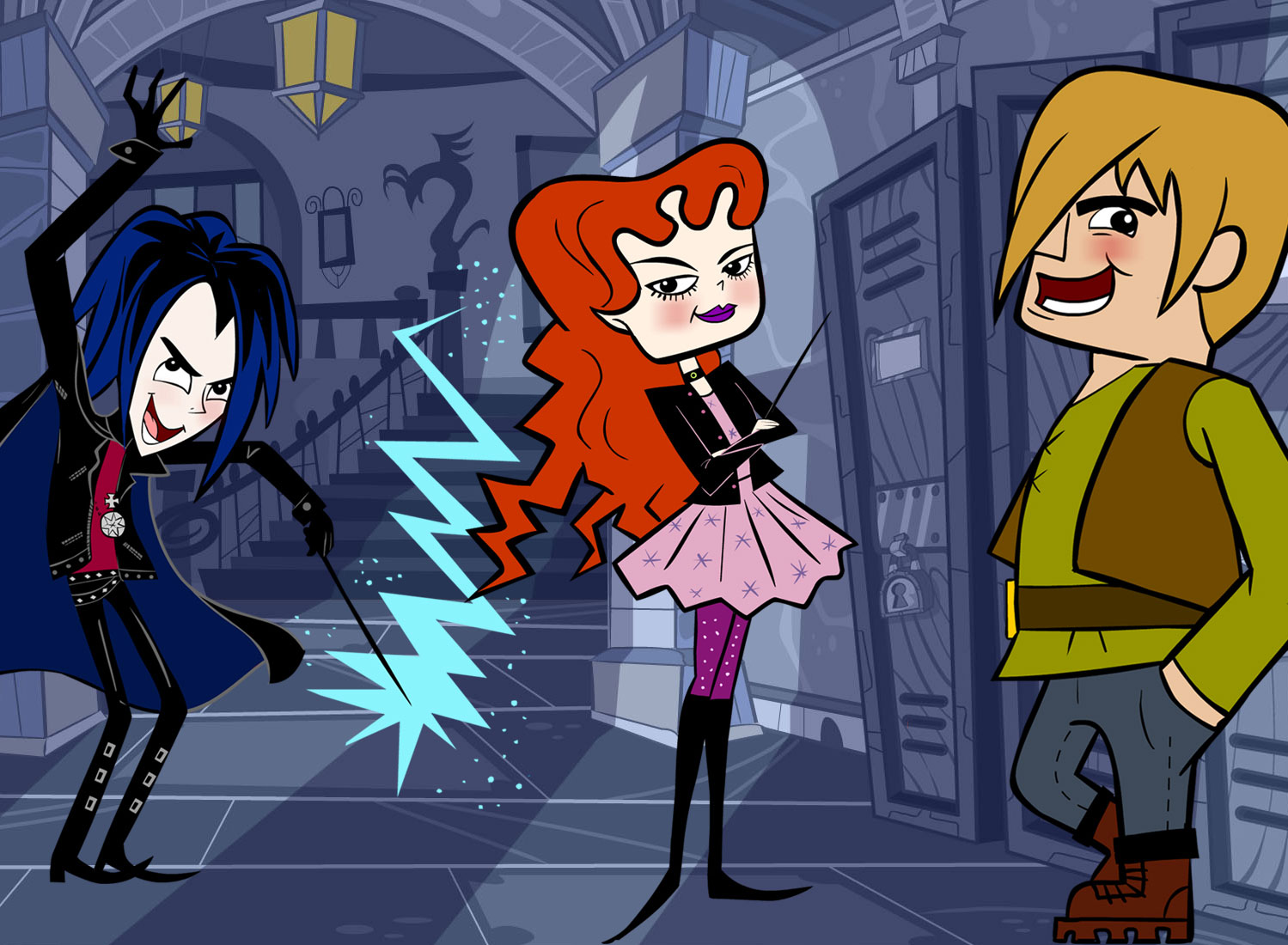 The HD flash-animated 52 x 11-minute comedy series focuses on the offspring of famous fairytale characters and their comic adventures.

The series will be delivered for broadcast in 2013.