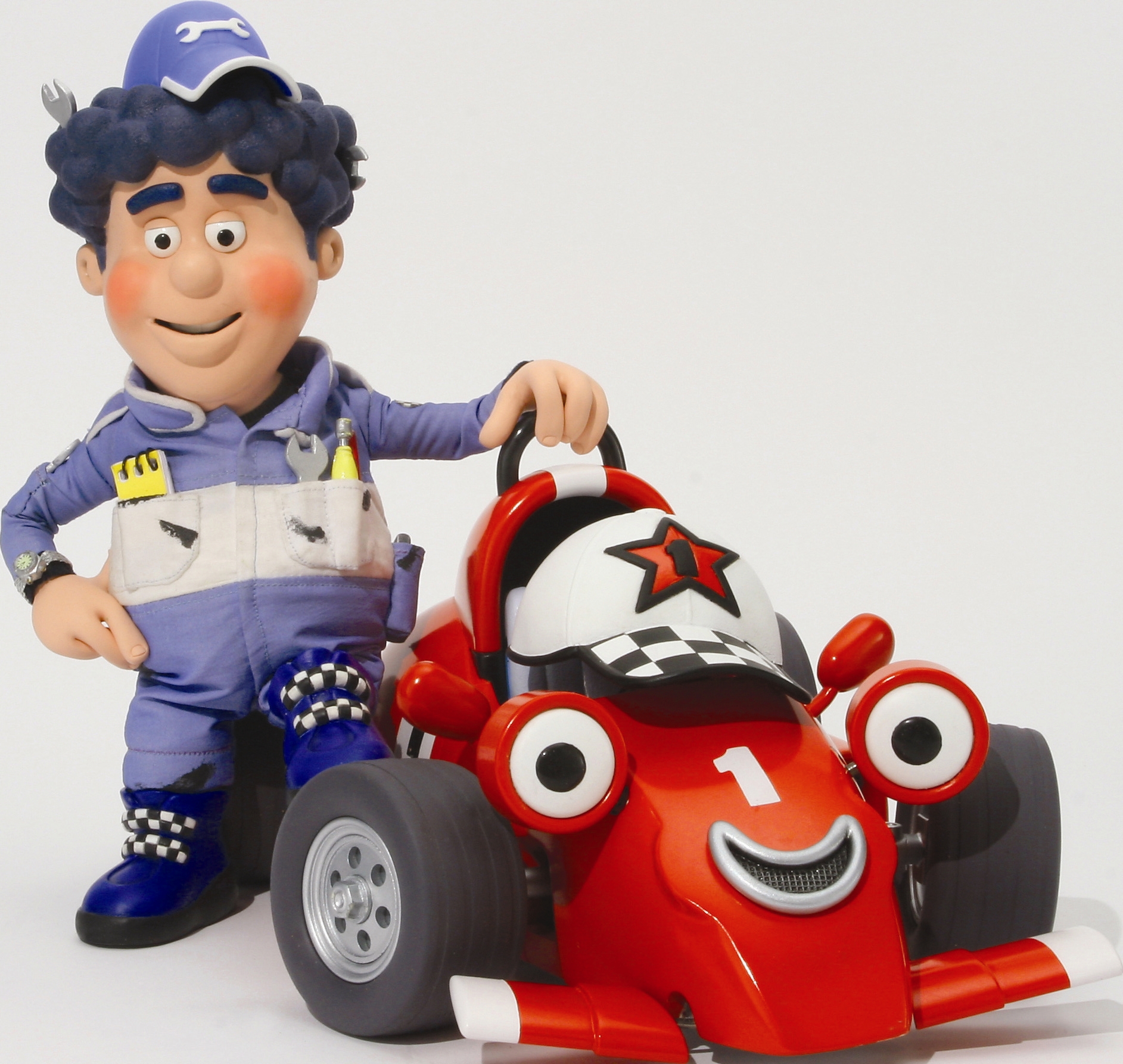 In anticipation of this week's MIP Jr., rights management group Target Entertainment has signed a number of new broadcast deals across its kids portfolio.

In anticipation of this week’s MIP Jr., rights management group Target Entertainment has signed a number of new broadcast deals across its kids portfolio.

Chapman Entertainment’s Roary the Racing Car (pictured) is expanding its presence across Europe with an acquisition of series two and a renewal of series one by Rai’s preschool channel YoYo in Italy and a sale of series one to Latvia’s public broadcaster.

The preschool series, which airs on Five and Nick Jr in the UK, has also been picked up by Swiss Air, Air Mauritius, Royal Jordanian and Emirates airlines.

Further airline deals have been secured by Target with Emirates and Air Mauritius for Novel Entertainment’s animated series Horrid Henry and Chapman’s Fifi and The Flowertots.

Argentina’s Encuentro has picked up series two of Roary the Racing Car, along with the Christmas Special of Ted Seiger’s Molly Monster Series one and two.

Target has placed a package of 85 hours of kids programming including Fluffy Gardens, Molly Monster and Larry the Lawnmower for the US rights with Canadian company Kidobi, a video streaming platform, which launched worldwide in June 2011.