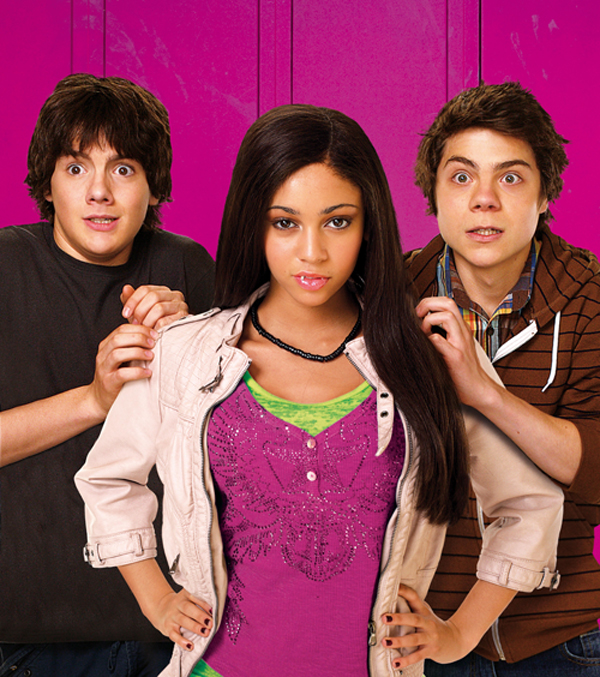 New life for My Babysitter’s a Vampire

Fresh TV has started production on the second season of live-action comedy My Babysitter's a Vampire for Teletoon Canada.

Fresh TV has started production on the second season of live-action comedy My Babysitter’s a Vampire for Teletoon Canada.

The first season premiered this past summer to Disney US audiences and will head north to debut on Teletoon in Canada this January.

The TV series is based on the movie of the week of the same name, which remains Teletoon’s most successful live-action project to date.