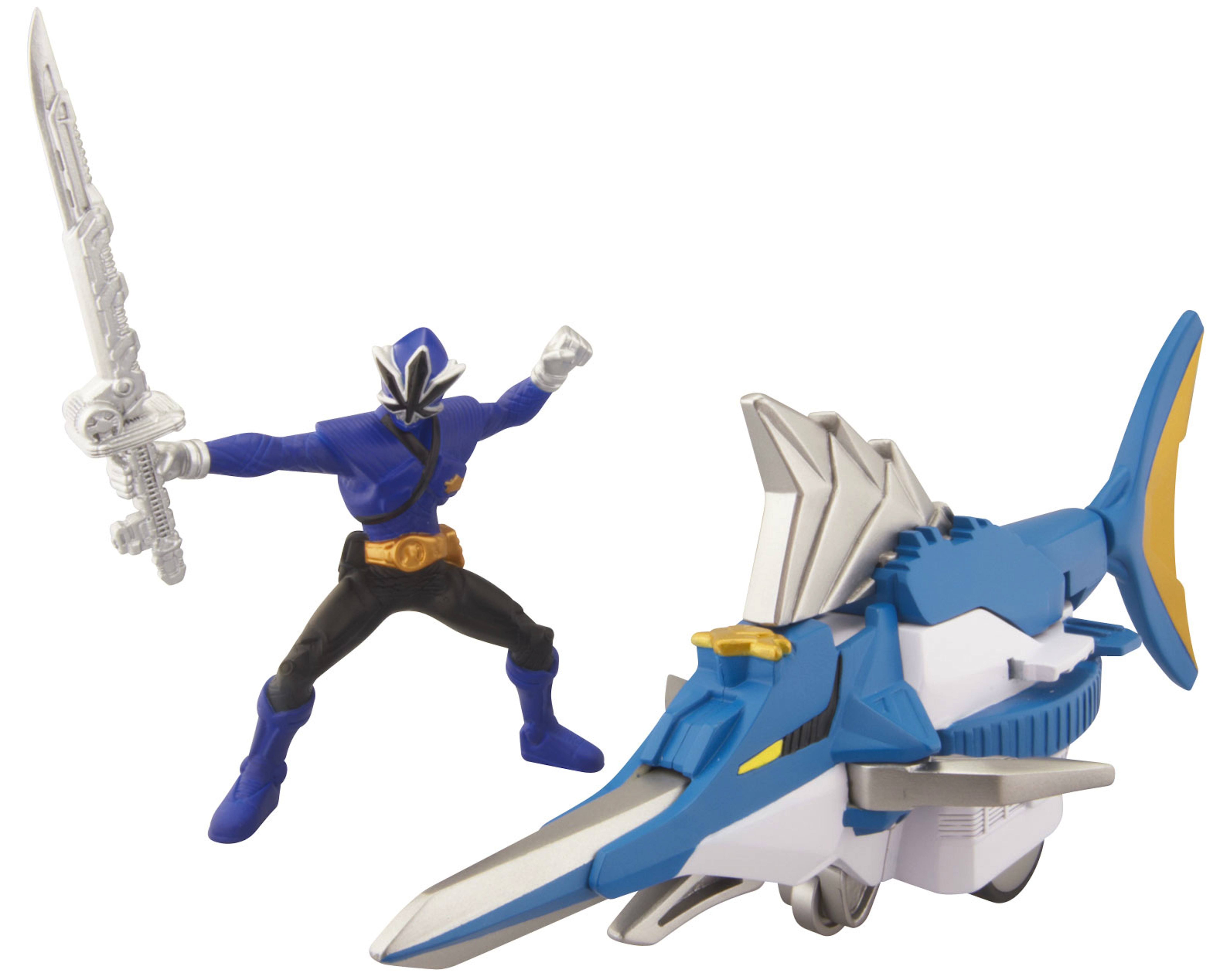 Following its US debut on Nickelodeon in February, the boy-skewing Power Rangers Samurai has been garnering stellar ratings in both UK and Mexican markets.

Following its US debut on Nickelodeon in February, the boy-skewing Power Rangers Samurai has been garnering stellar ratings in both UK and Mexican markets.

In the UK, the series has remained the top program for kids ages four to nine since its debut on Nickelodeon in May, and it has become the number-one program for Mexican kids four to nine since premiering on Nickelodeon in July. The show will continue to debut internationally throughout the fall and into 2012 on Mediaset’s Italia 1 and Boing in Italy, SIC of Portugal, Channel 9 in Australia, TV4 in New Zealand, and South Africa’s E-TV.

Brand-owner Saban now has more than 100 licensees tied to the show’s consumer products program, with recent signings taking place for European, Latin American and Pacific Asian territories. As part of a comprehensive global marketing strategy, Saban is currently in development on a multi-territory Power Rangers Live Tour in the US and Europe for 2012 and 2013.