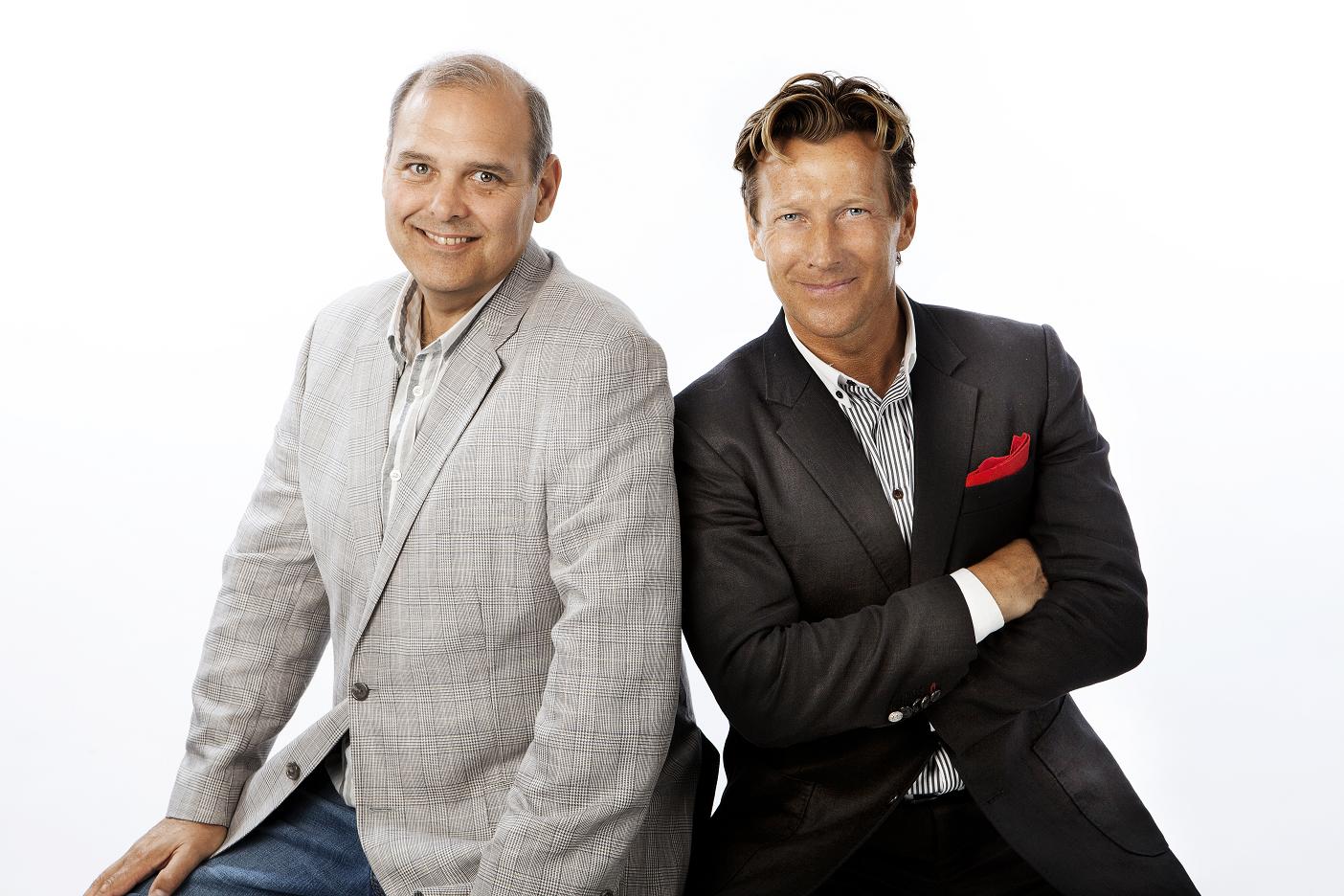 Turner EMEA would not confirm the sales figure. However, chief content officer Michael Carrington, as one of the architects of the deal, says he has a very personal connection to the brand and the 78-episode series, as he commissioned it in the early 2000′s when he was controller of CBeebies.

“It still feels as fresh and dynamic as when it was produced in 2005,” Carrington says. “And combined with my knowledge of the brand, it feels like LazyTown hasn’t grown to the extent that it could in a number of territories. We recognized that it could be a landmark series for us as we developed our own preschool strategy for Cartoonito.”

Along with acquiring all existing LazyTown content, its ancillary products business and its state-of-the-art production studio in Reykjavik, Iceland that reportedly cost 42 million GPB (US$67 million) to build, the property’s creator and driving force Magnus Scheving is part of the deal. Scheving and his management team will continue to work on LazyTown and will start immediately on producing 26 new half-hour episodes of the series that should be ready to air in late 2012.

“We’ll be working very closely with Magnus,” says Carrington. “There’s no doubt that what he has created resonates with children, so I can’t see us making that many changes to the program.”

Carrington says Turner will honor all existing program licenses and will revisit distribution strategy once those agreements begin to expire. More immediate changes will be felt on the consumer products side, where Turner CN Enterprises VP Alan Fenwick and his team will assume responsibilities for all LazyTown licensing and merchandising activity.

Interestingly, in the US this month, LazyTown’s series and consumer products program are getting a second chance after airing on Nickelodeon and releasing a toy line with Fisher-Price in 2005. Preschool diginet PBS Kids Sprout has started broadcasting the series and New York-based agency The Joester Loria Group is looking after licensing. “We think it’s fantastic that Sprout is behind the series,” adds Carrington.