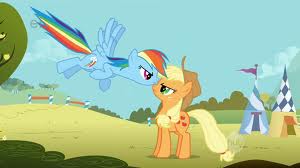 Singapore’s kids’ channel Okto has acquired Transformers Prime and the re-imagined half-hour animated series My Little Pony: Friendship is Magic (pictured). Both titles have recently debuted on the English-language channel in daytime slots.

The deals represent the company’s first step in expanding its international strategy throughout the region.