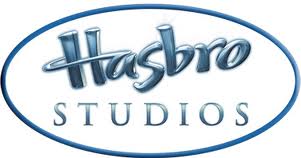 Based in the company’s London office, Scales will play a role in the distribution of Hasbro Studios series worldwide, with a focus on Europe, the Middle East and Africa. The content includes a slate of new programming set to debut at MIPCOM in October, including Blythe Loves the Littlest Pet Shop, Boggle, Game of Life, Clue and Rescue Bots.

Scales’ appointment falls in line with the company’s growth strategy of its international distribution across kids and family entertainment, animation, live-action and game show formats. She hails from the international distribution arm of Tinopolis-owned producer Sunset+Vine, where, as head of sales and marketing, she led sales and branded content solutions for more than 2,000 hours of programming. Previously, she served as sales manager at Television Corporation International and production manager at Imagicians Television.