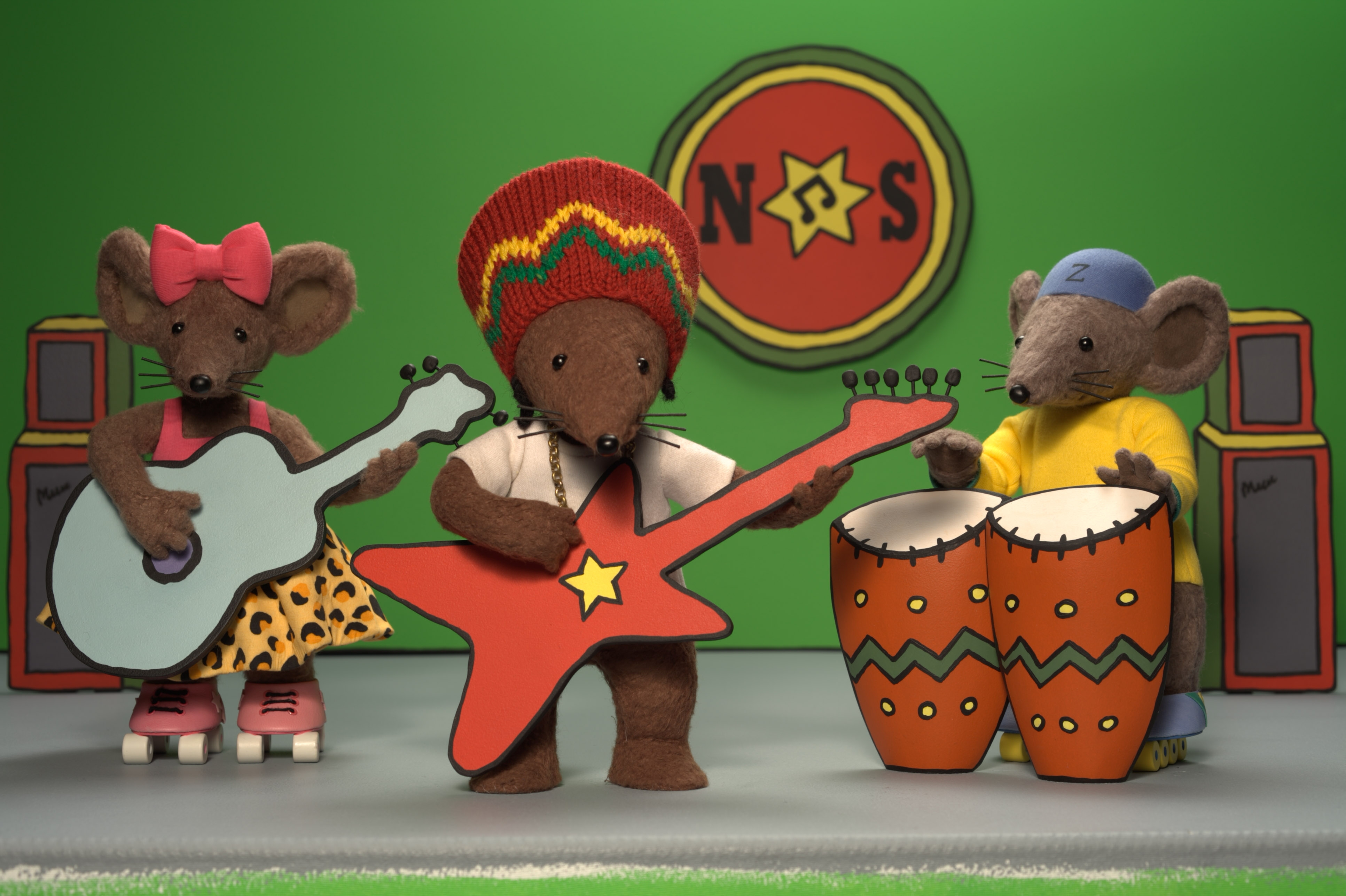 Universal will release the first Rastamouse DVD on October 3, which will feature six episodes alongside exclusive bonus content.

The news comes as the preschool series, which launched in January, picks up the pace in the consumer products space. Rastamouse album is now available via EMI and branded toys are set to hit the market through Character Options in the fall.