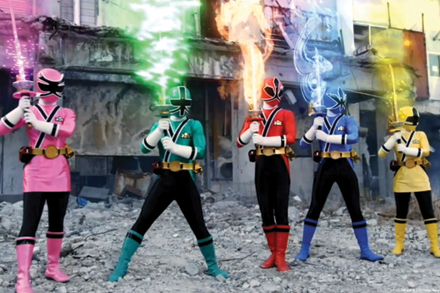 In the US on Nickelodeon, Power Rangers Samurai – produced by Saban Brands LLC and Power Rangers Productions – has become the number-one action series and ranks first in its time slot across all of TV with boys ages two to 11, boys six to 11 and kids two to 11.