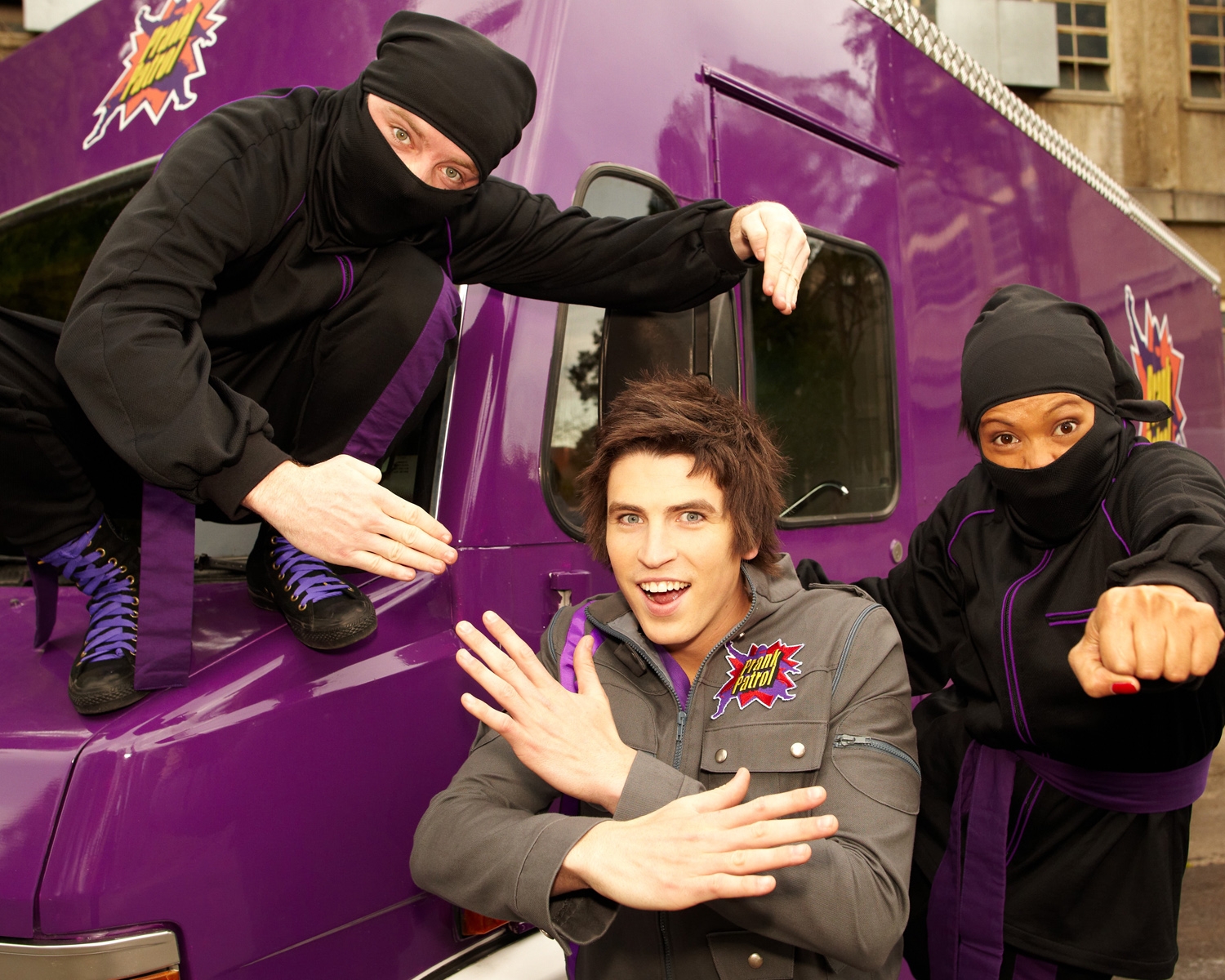 A second season of Prank Patrol Australia - the Aussie version of the Canadian-born children's reality series - is making its way to October's MIPCOM TV Market and onto the UK's CBBC channel.

A second season of Prank Patrol Australia – the Aussie version of the Canadian-born children’s reality series – is making its way to October’s MIPCOM TV Market and onto the UK’s CBBC channel.

Thirty nine episodes of the series have been licensed by the CBBC. The digital channel previously licensed 26 half-hours of Prank Patrol Australia’s first season, which began airing last January under the name Prank Patrol Down Under.

Each week in Prank Patrol, the host, his sidekick ninjas and guest experts help kids pull off the prank of a lifetime on unsuspecting friends or family members. It was the number-one live action show for ABC3 during its debut season, while the second season has doubled that success boasting a 23% audience share for five-to 12-year-olds across all Free to Air Channels. The original Prank Patrol series has been a long-running favorite on YTV Canada with a total of 100 episodes available for the international market.

Indie producer and distributor MarVista Entertainment will introduce the second series, created by Apartment 11 Productions and produced by activeTVAustralia, to global buyers at this year’s market.