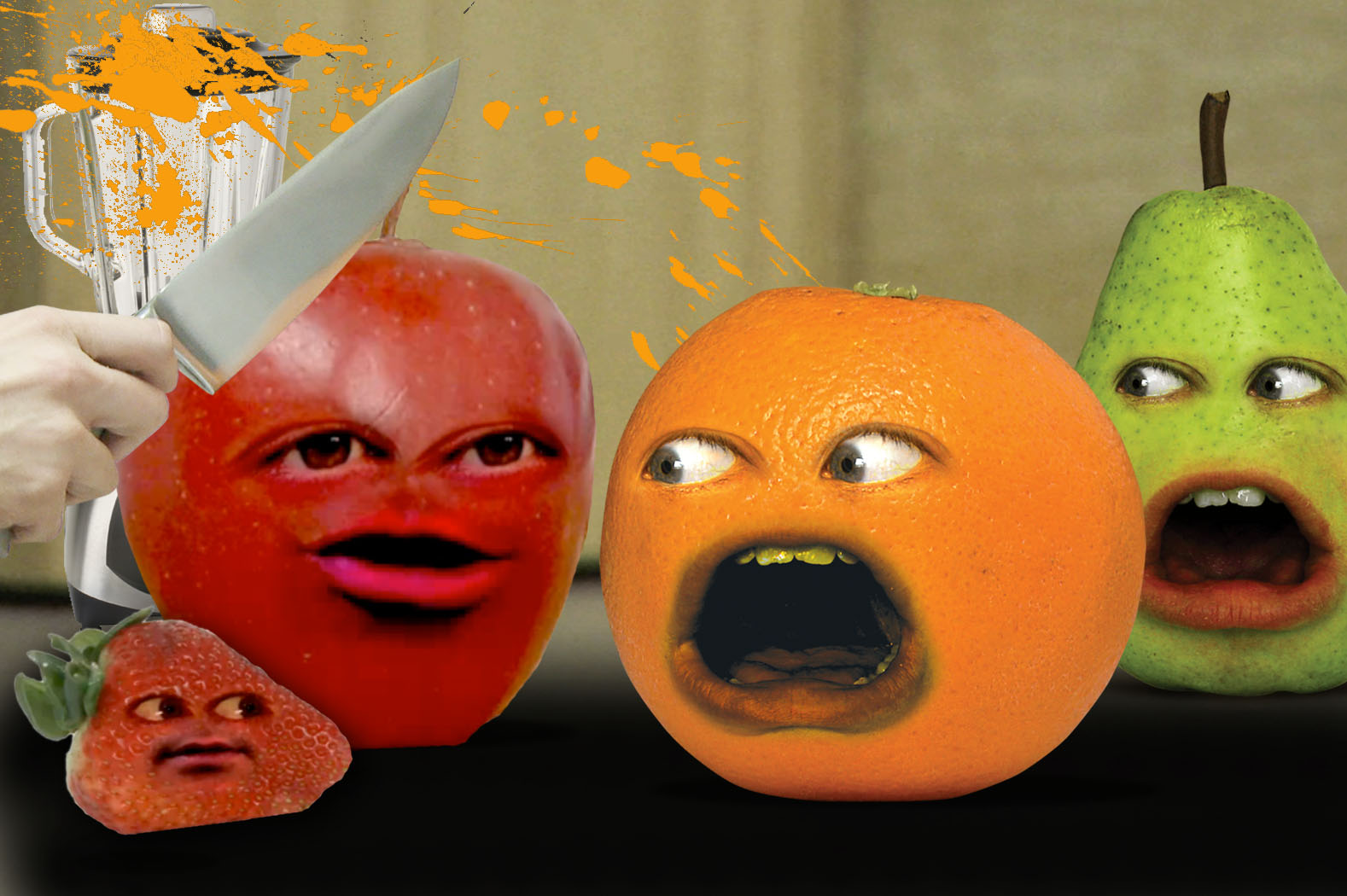 L.A.-based The Collective is readying a full licensing program for Annoying Orange, the viral IP behind one of the most-watched web series of all time.

L.A.-based The Collective is readying a full licensing program for Annoying Orange, the viral IP behind one of the most-watched web series of all time.
Hybrid Apparel and Accessory Innovations have signed on to develop lines targeting young men and juniors. The deals were brokered on behalf of The Collective by The Joester Loria Group, which is handling the licensing for the brand.
Since launching a YouTube channel last year, the IP has racked up more than 700 million total views as of last month, and is the eighth-most subscribed to channel on the popular internet portal.
The new line will feature the fridge-dwelling stars straight from the series. Hybrid Apparel is developing a variety of Annoying Orange goods, including young men and junior’s t-shirts and fleece that will be available at US specialty retailers such as Hot Topic and Rue 21 this fall. The line is also set to launch at JCPenney as a mid-tier exclusive in October.
Additionally, Accessory Innovations will debut a line of headwear and cold weather accessories in time for Holiday 2011.  Bags and accessories will debut in spring 2012.