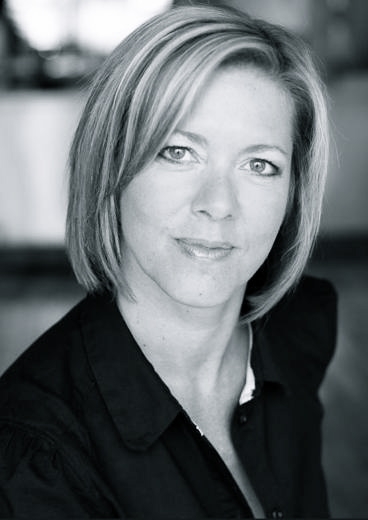 A Writer’s Guild member, Dumoulin has written concepts, bibles and scripts on several series such as Caillou, Mona The Vampire, Animal Crackers and The Little Lulu Show. She brings with her more than 20 years of television production experience in both live action and animation, most recently producing season 14 of Arthur.

Prior to this, she was given the task of ramping up the development slate for Galakids, a newly created children’s division of film and documentary producer Galafilm. At Galakids, Dumoulin was co-creator and showrunner of the tween live-action series Cartoon Gene, for which she recently produced the pilot for Teletoon.