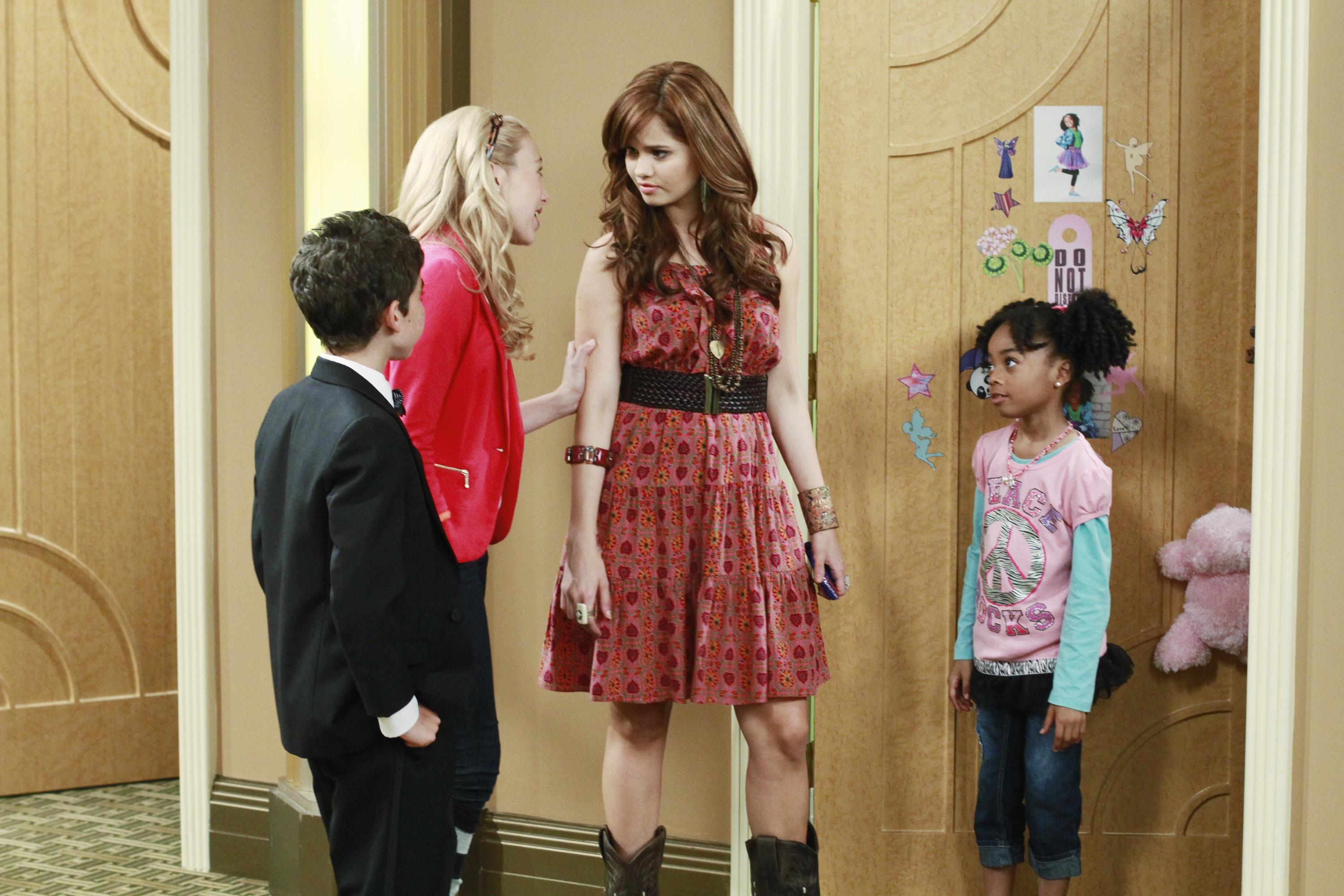 Canadian broadcaster Astral's Family Channel, Disney Junior and Disney XD are ramping up their TV offerings this fall with a crop of new and returning series.

Canadian broadcaster Astral’s Family Channel, Disney Junior and Disney XD are ramping up their TV offerings this fall with a crop of new and returning series.

Family will see the premieres of two new Disney shows, Jessie (pictured) and PrankStars. The former is a live-action comedy airing on September 30 that follows a starry-eyed teen from rural Texas who moves to New York. Reality series PrankStars will also debut on September 30. Meanwhile, new episodes of the Canadian comedy Wingin’ It will kick things off on September 24 and the second season of Disney’s Shake It Up will hit the channel on October 10.

On Disney Junior, younger viewers will see another season of Canadian-animated series Stella and Sam, as well as the debut of new short-form series Minnie’s Bow-Toons in November.

On the newly launched Disney XD, new episodes of Disney XD’s Kick Buttowski – Suburban Daredevil as well as a second season of Connor Undercover will also bow next month.