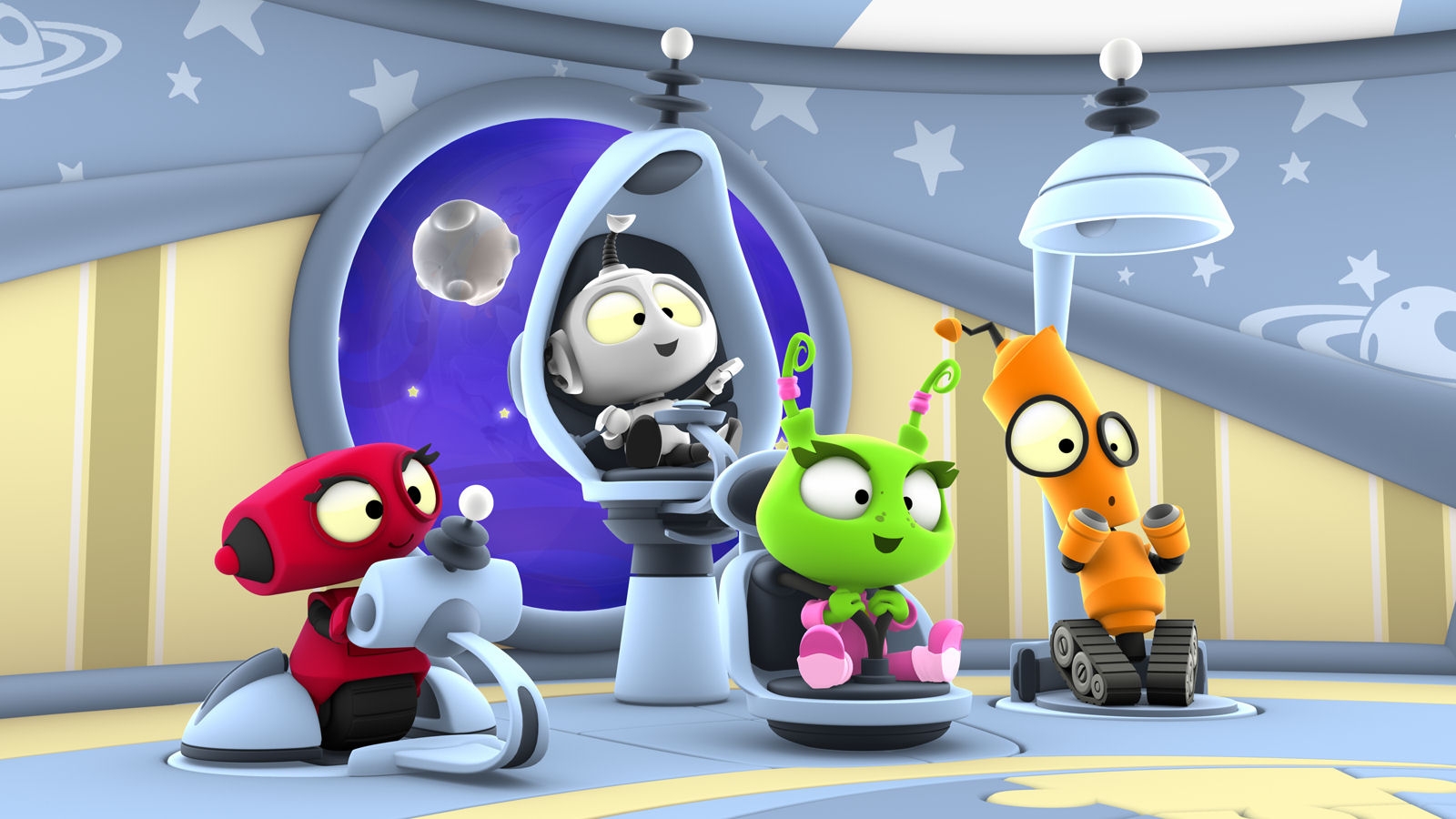 As such, the CGI-animated series will be broadcast throughout the region on the newly rebranded Disney Junior channel.

The first season of Rob the Robot is airing in Canada on TVO Kids, which is the commissioning broadcaster, and the series is set to air this fall in the French language on Société Radio-Canada. A second season is currently in production.