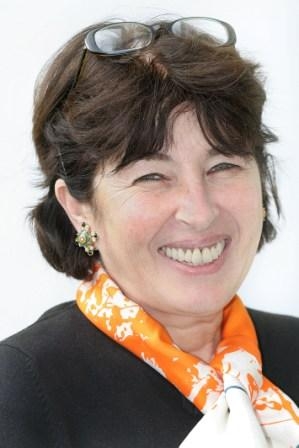 FremantleMedia is sharpening its focus on the French market and in doing so has appointed Monica Galer as president of the company's France division.

FremantleMedia is sharpening its focus on the French market and in doing so has appointed Monica Galer as president of the company’s France division.

Galer, who has worked in a dual capacity for FremantleMedia during the past two years, will concentrate solely on the overall management, strategy and business development of the French company.

In working exclusively with the French market, Galer’s appointment marks the end of a revitalization process within FremantleMedia’s operations in Northern and Southern Europe, during which time she built new management teams in The Netherlands, Belgium, Italy and Spain.

Under her prior leadership as CEO, FremantleMedia France has been responsible for producing game shows, entertainment, and factual entertainment programming including.

The TV exec joined FremantleMedia in April 2002, having previously worked for Endemol and RTL.