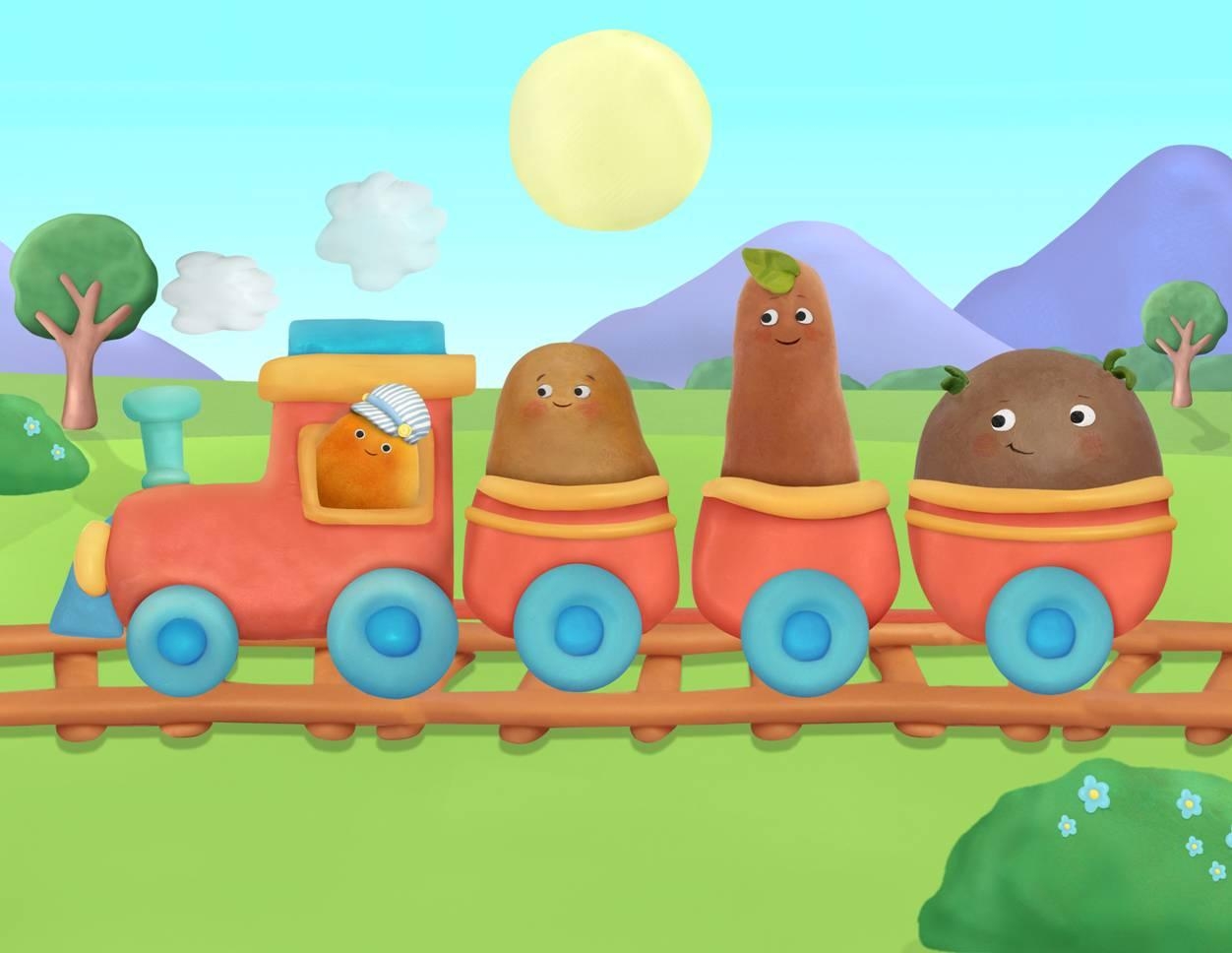 The series premiered on CBeebies this past spring, where it took the top spot on the CBeebies iPlayer during its first week. It has also launched on ABC Australia and Canal+ and Piwi in France.

Each episode contains one Small Potatoes music video and two comedy sketches. In conjunction with the US launch, SiriusXM’s Kids Place Live will air a one-hour radio special entitled Small Potatoes, Deep Roots that will introduce US preschoolers to the series’ band. The radio special will air five times leading up to the television show’s launch on Disney Junior on September 6.

While the series has yet to hit US airwaves, the brand has managed to garner  global traction on its Facebook page.