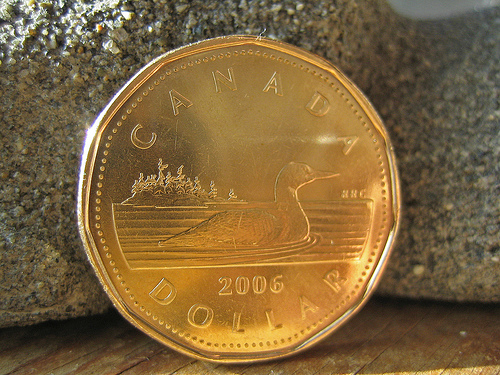 The Toronto, Canada-based media conglomerate posted profits of US$39.2 million for the three months to May 31, against earnings of US$28.3 million in the same quarter of 2010. The Kids TV segment generated revenues of US$65.9 million for the period, up from US$57.4 million over the same quarter last year. For the nine-month period ended May 31, Kids TV revenues rang in at US$208.8 million, up from $182 million in 2010. Kids TV profits, meanwhile, rose to US$28 million in Q3 from US$23.2 million last year.

Overall TV revenue rose sharply to US$161 million, against a year-earlier US$147 million, offsetting a slight fall in radio revenue to US$50.7 million, compared to US$51.3 million in 2010.

The continuing TV ad industry recovery benefited Corus, with air-time sales of US$104.4 million during the latest quarter, against US$99.7 million in 2010.

And subscriber fees also rose to US$76.1 million during the third quarter, against a year-earlier US$72.3 million.