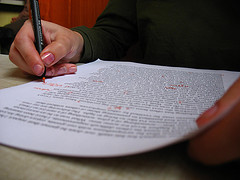 Kuala Lampur, Malaysia-based Funcel has sealed two deals with a combined value of US$1.6 million after participating in this year's Busan Contents Market in South Korea.

Kuala Lampur, Malaysia-based Funcel has sealed two deals with a combined value of US$1.6 million after participating in this year’s Busan Contents Market in South Korea.

The first deal is with Korean e-Learning/animation studio Jellyfish World for a co-pro of a educational animation series. Details are still being hammered out, but the co-pro will be called YoYo Pet or Young Ghost Buster and will contain elements of social games and character licensing.

Funcel also inked a deal with South Korea-based Magic Image to help cross-distribute its animated program in Korea and Malaysia.