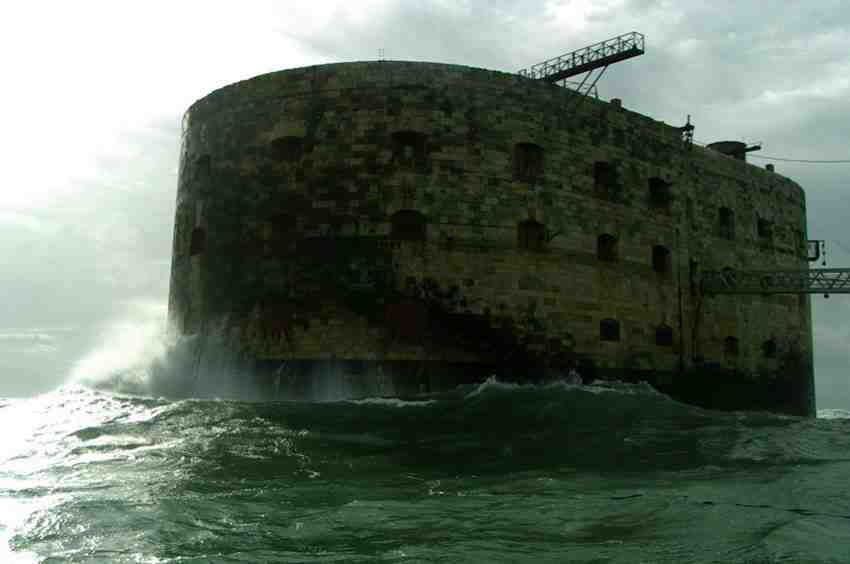 A kids' version of the classic adventure game show Fort Boyard is in the works from Zodiak Kids, Disney XD and the UK's CiTV.

A kids version of the classic adventure game show Fort Boyard is in the works from Zodiak Kids, Disney XD and the UK’s CiTV.

CiTV has commissioned two 10 x half-hour series to premiere on the channel in the UK, while Disney XD has picked up global rights  (excluding France and the Nordics). Fort Boyard – Ultimate Challenge will be produced by Zodiak Media Group production companies The Foundation and Adventure Line Productions (ALP). The two companies created the original concept and have been producing the series for 22 years.
�
The original Fort Boyard has sold to more than 30 territories while dominating France 2’s primetime summer schedule every year since 1990. This new kids version will be set in the same 19th Century Napoleonic sea fort as the adult version.  The new format will consist of a tournament where mixed teams of US and UK contestants compete in the ultimate quest to reveal Fort Boyard’s hidden treasure.

Actor Geno Segers (Disney XD’s Pair of Kings) and Laura Hamilton (Dancing On Ice, Wake Up World) are set to present the series being shot on location in the West Coast of France this summer.