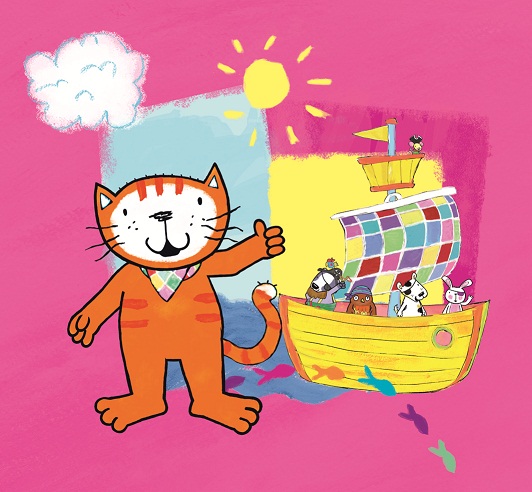 London-based Cake Entertainment has sold two of its programs to a number of Disney channels across the globe.

London-based Cake Entertainment has sold two of its programs to a number of Disney  channels across the globe.

3D cartoon comedy Oscar’s Oasis has been picked up by Disney XD in India, Japan and Benelux and by Disney Channel in Taiwan, Australia and New Zealand. Oscar’s Oasis, a co-production between Tuba Entertainment, TeamTO and Cake, follows a desert-dwelling lizard on his adventures to find food and water.

Cake has also secured sales for preschool series Poppy Cat (pictured), which is produced by Coolabi Productions and King Rollo Films, to Disney Junior in Spain and Latin America.