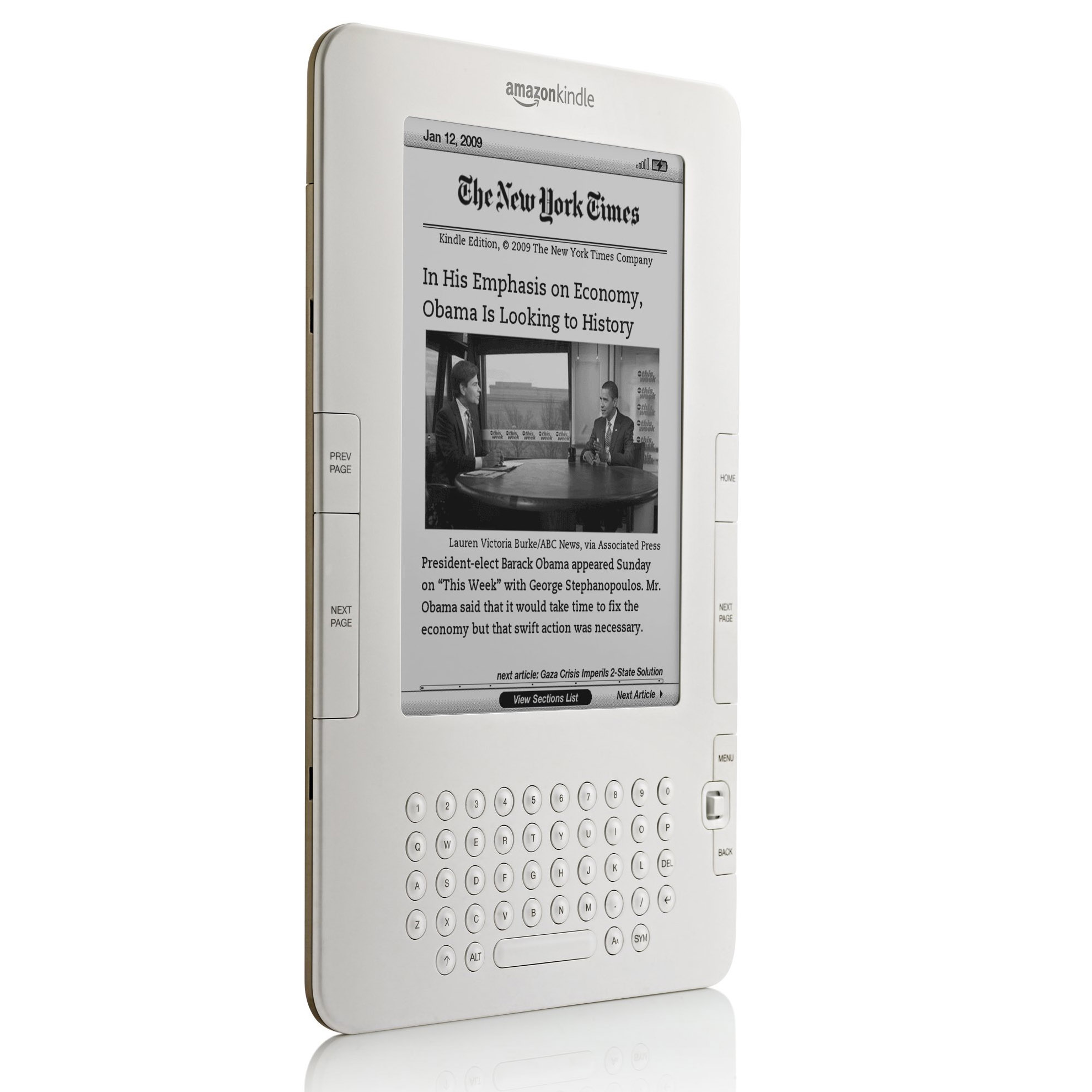 From word play to a new era in books, we're keeping our eyes on what's happening in the fast-paced kids' entertainment industry.

1. Gamification is the word

It’s all fun and games until someone makes it educational. And that’s exactly what Bill Gates is planning to do, starting with a pledge of more than US$20 million dollars to create game-based and digital learning tools. The Microsoft mogul’s introduction of gaming principles into the US education system has only helped to fuel popularity of word du jour “gamification”—a.k.a. the application of game mechanics, feedback loops and rewards to drive deeper engagement in real life. However, gamification may soon be deemed “sooo 2011” as a buzzword. How does up-and-comer “neo media” grab you?

Facebook CEO Mark Zuckerberg recently went on record saying he wants open up the social networking site to younger users. While Facebook hasn’t yet looked into instituting COPPA-approved privacy policies, he says the site will get on that once the age limits are lifted. Right now, Facebook requires users to be 18 or older, but resourceful kids still “friend”, “tag” and “like” their way deeper into the site’s social ad-driven environs.

After making one of the splashiest launches yet seen for a boys action show at MIPTV in April, it looks like production on Arnold Schwarzenegger/Stan Lee collaboration The Governator has been, er, terminated. With a recent spate of revelations made about the real Governator’s personal life—and their related public scrutiny—Arnie’s stepping out of the limelight indefinitely. He won’t be back. (OK, we’ll stop now.)

Marking another milestone in the ditching of physical media for digital, Amazon reports it’s selling more Kindle eBooks than old-school print ones, either hardcover or paperback. The online retailer says it sells 105 Kindle eBooks for every 100 print copies, and free Kindle titles are not included in the stats. Perhaps bookmark makers need to start looking for new jobs, too.

With UK properties Peppa Pig and Moshi Monsters making their official landing in the US market, brand owners eOne and Mind Candy have set up shop stateside. Both companies are betting that their imports —one a TV series and the other a virtual community—will engage US kids as they have on home soil.